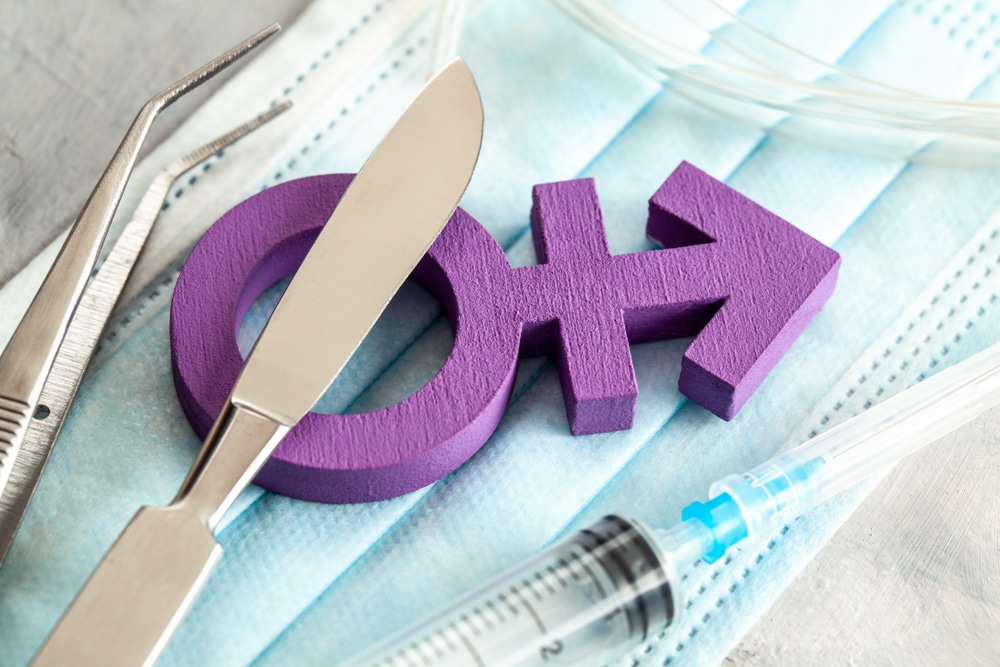 A new report from VICE explores “a growing cohort” of transgender and nonbinary people who are seeking “Nonbinary Bottom Surgeries,” meaning they want both male and female genitalia, or they don’t want any genitalia at all.

Transgender people often experience what’s called “gender dysphoria” before undergoing gender reassignment surgery or treatment. “Gender dysphoria” is described as a “sense of unease that a person may have because of a mismatch between their biological sex and their gender identity” by the United Kingdom’s National Health Service (NHS).

This sense of unease or dissatisfaction may be so intense it can lead to depression and anxiety and have a harmful impact on daily life,” the NHS says on its overview of gender dysphoria.

Most commonly, a transgender person will seek gender reassignment surgery or treatment to transition between the gender binary. This means that, for example, a person who was born biologically male will possibly seek surgery on their genitalia to transform it from a penis to a vagina. VICE’s report says that some transgender and nonbinary people are now exploring options outside of that male or female binary.

One person VICE interviewed, 42-year-old Hyde Goltz, is a “nonbinary mortuary student from Minnesota’s Twin Cities.” Goltz has both a vagina and a “surgically constructed penis,” according to VICE.

Goltz is part of a growing cohort of trans patients who’ve undergone surgeries that allow for dual sets of genitals or other medical interventions that don’t strictly adhere to binary gender norms,” VICE wrote, adding that those like Goltz sometimes were at odds with medical providers over their desires.

VICE spoke to Goltz and three other people about their experiences with individually customizable genital surgeries that affirmed their gender identities,” VICE continued. “All of them talked about how that put them at odds with some medical providers, compounded systemic barriers to gender-affirming care, and, for some, alienated them from others within the trans community. However, these surgeries ultimately helped them feel more at home in their bodies.” (SOURCE)