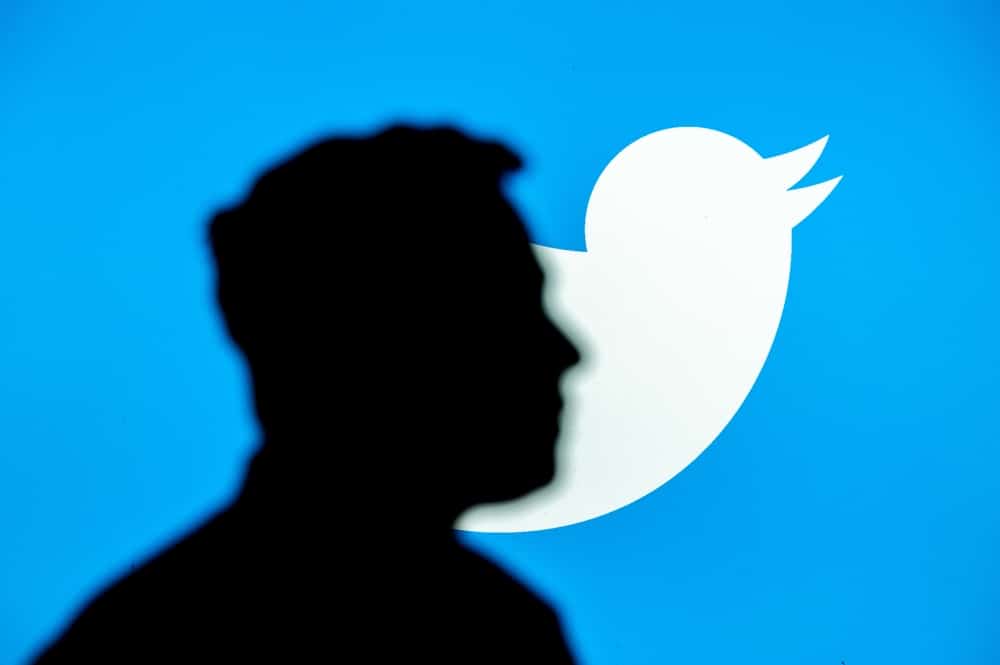 Elon Musk on Monday teased forthcoming files that will reveal how and why Twitter suppressed certain accounts at the expense of free speech. “The Twitter Files on free speech suppression soon to be published on Twitter itself,” Musk tweeted Monday, without elaborating. “The public deserves to know what really happened…”

Critics, particularly those on the right, have long criticized the platform for what they regard as unfair and obscure standards regarding which accounts are censored or suspended.

The tech giant permanently banned former President Donald Trump from the platform in 2021, blocked the New York Post’s story in 2020 on Hunter Biden’s notorious laptop, and locked conservative satire site The Babylon Bee out of its Twitter account in March for awarding transgender Biden administration official Rachel Levine a fictious “Man of the Year” award.

The Twitter Files on free speech suppression soon to be published on Twitter itself. The public deserves to know what really happened …

Last week, Musk responded to a tweet from Alex Lorusso, executive producer of The Benny Report on Newsmax, who argued that Musk should make Twitter’s internal discussions to censor the Post’s Hunter Biden laptop story. “This is necessary to restore public trust,” Musk tweeted.

Conservatives largely celebrated Musk’s $44 billion acquisition of Twitter in late October, heralding it as a victory for free speech. Progressives warned that Twitter would once again descend into a free-for-all bastion of hate speech. (SOURCE)