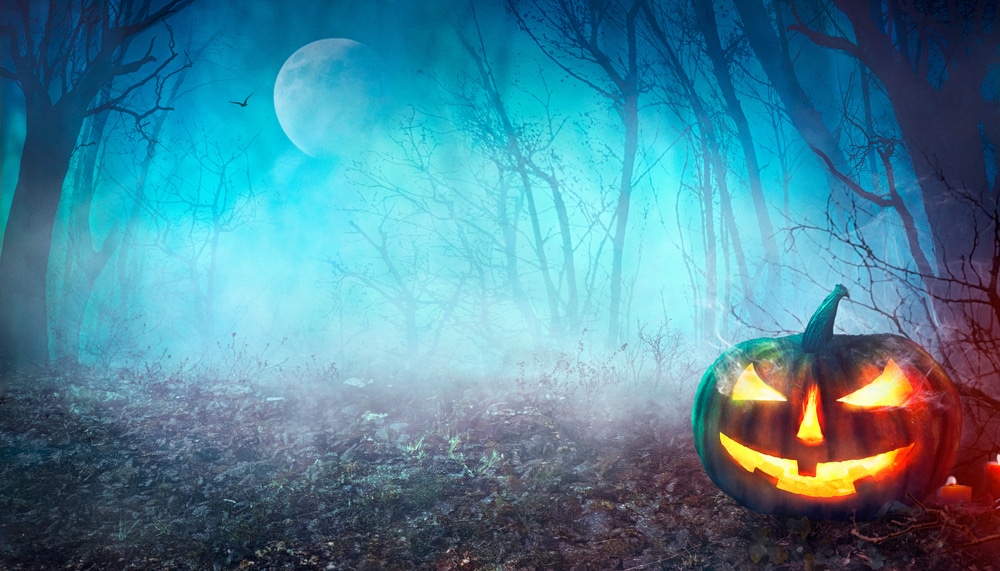 (OPINION) A woman who spent years working as a psychic before finding Jesus and renouncing the occult is warning Christians about the spiritual dangers associated with Halloween.

“Halloween, I really believe, opens demonic doors,” Jenn Nizza told CBN’s Faithwire. “And the season itself promotes divination … it pushes out the Ouija board, witchcraft. You see it in stores, on social media, sweatshirts.”

She said taking part in Halloween can be “very spiritually dangerous” and rebuffed claims from some believers that the day can in some way be “redeemed” and celebrated in a more positive or uplifting way.

“I think you have to think about — why are you trying to redeem something that is demonic?” Nizza said. “We’re called to be godly parents.” The former medium warned that the “devil is manipulative” and sneaky and can and will use simple events to try and lure people away from the truth. Watch Nizza discuss Halloween and her previous work as a psychic:

Today, Nizza said she wants nothing at all to do with Halloween, and explained how, in her previous work, she would often spend Oct. 31 working and doing readings.

“It was a time when I was hired a lot to go and do group readings [for] people having Halloween parties, which is another danger to the Christian, by the way, because … there may be a tarot card reader there or a medium [at a party] because that is the thing to do during Halloween,” she said.

Nizza also responded to claims from some fellow believers that divination (seeking the future through supernatural means) is somehow untrue or a parlor trick. She said her experience communing with the demonic realm was real and deeply disturbing.

“Divination needs to be talked about a little bit more in the church. There’s no doubt about that,” she said. “Oftentimes, Christians aren’t hearing about it but then to say it’s just a parlor trick or just a parlor game is really spiritually ignorant.” (SOURCE)