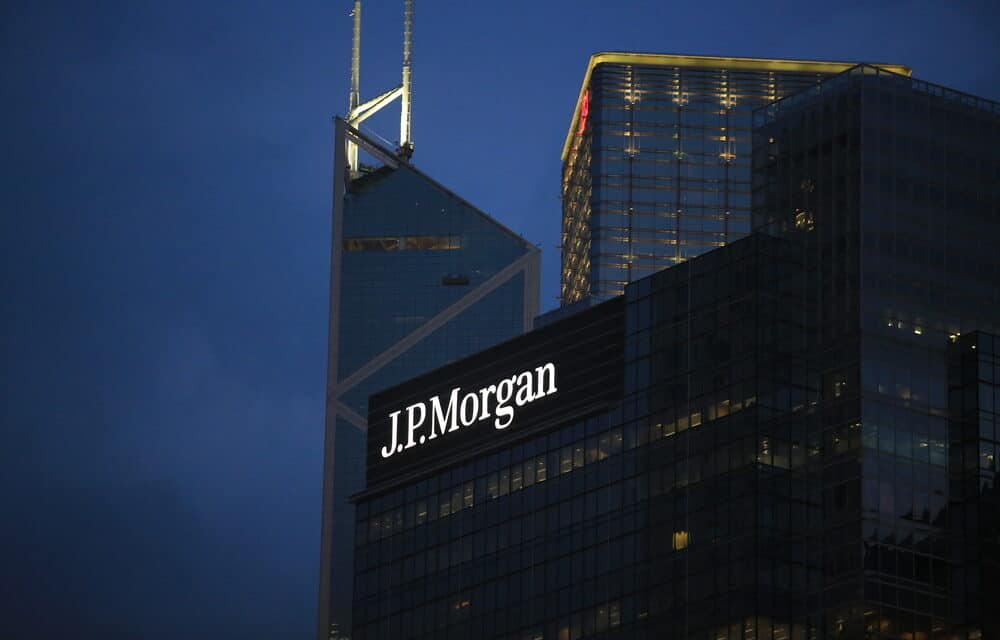 The email said, in part: We are sending this letter to confirm our recent discussion with [redacted] that JPMorgan Chase Bank, N.A (the “Bank”) has decided to end its banking relationship with Yeezy, LLC and its affiliated entities (collectively, the “Company”). To provide the Company with sufficient time to transition to another financial institution, we will continue to maintain the accounts (attached as Exhibit A), including all related products and services, until November 21, 2022.

To avoid any transaction delays, we suggest that you stop processing Company transactions and/or using any products associated with the accounts five business days before the scheduled closure date set forth above. After that date, the Bank will close any open accounts, and after deduction of any permissible service charges and pending transactions, remit all remaining funds in the form of a check delivered to the Company at the address of record.

The message, however, does not disclose why JPMorgan Chase chose to end its relationship with West and his companies. TheBlaze reached out to JPMorgan Chase, but the bank declined to comment. However, the New York Times reported Thursday that it confirmed JPMorgan Chase is ending its banking services with West.

Meanwhile, According to Faithwire, The National Committee for Religious Freedom (NCRF), a 501(c)4 political action nonprofit has just had its account canceled as well.

Sam Brownback, the group’s chairman and the former U.S. ambassador-at-large for international religious freedom under the Trump administration, the bank decided to “end their relationship” with NCRF and close the account after only three weeks.

“We were surprised at being canceled by Chase,” Brownback wrote in an op-ed published in the Washington Examiner. When our executive director called to see if this was an error, he was informed that ‘a note in the file read that Chase employees were not permitted to provide any further clarifying information to the customer.’”

NCRF Executive Director Justin Murff reached out for more information but was told the decision was made at the “corporate” level and was “final and nonrevocable”. “Why the cancellation? Why the secrecy and lack of transparency?

Why was Chase hiding its reasons and intentions for closing the account of a client that seeks to serve the public good and defend religious freedom for every person in America,” Brownback questioned. The bank later stated the group had not provided requested documentation in a 60-day timeframe, but Brownback notes the account was only open for 20 days before it was closed.

“To this day, the NCRF does not have a clear reason as to why our account was closed after only three weeks,” he said. “We certainly hadn’t made any transactions in that short amount of time that would have triggered any regulatory red flags.” Murff was later told by a Chase employee identified as “Chi-Chi” that it might be possible to continue the business relationship if NCRF could provide more information about the nonprofit’s activities.