Russian bombers were intercepted over international airspace near Alaska 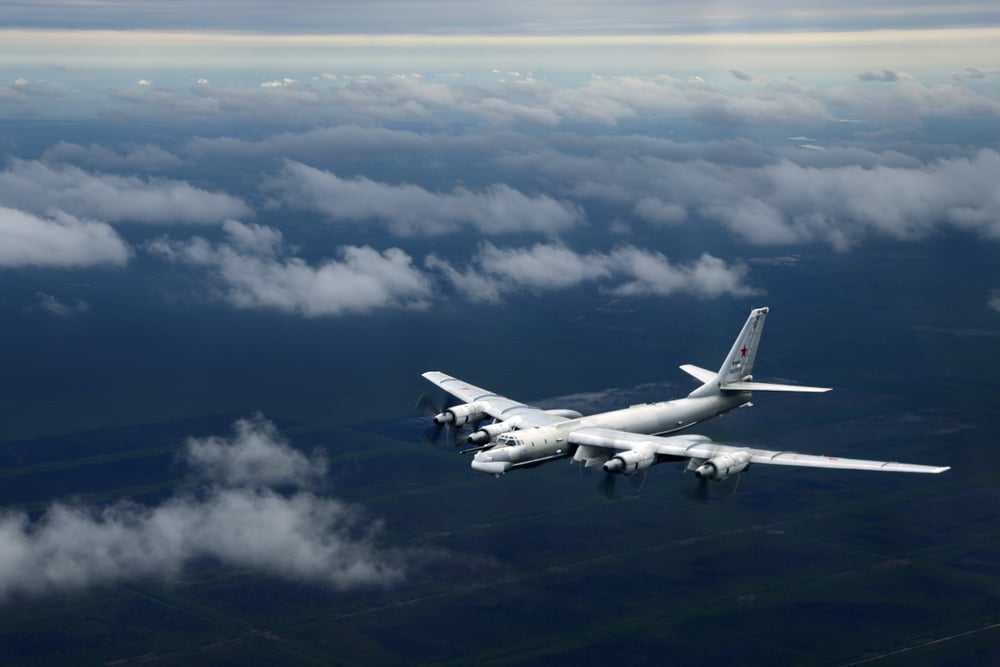 They were intercepted by a pair of F-16 fighter jets. “The recent Russian activity in the North American ADIZ is not seen as a threat nor is the activity seen as provocative,” NORAD said in a statement.

Air defense identification zones are airspace areas in which the identification, location and control of all aircraft is required in the interest of national security, according to the Federal Aviation Administration.

According to CBS News, Interceptions of Russian aircraft in the area — which is close to Russia’s far eastern border — are relatively frequent. Last month, NORAD said it detected two Russian maritime patrol aircraft in the ADIZ.

NORAD says it uses “a layered defense network” of satellites, ground-based and airborne radars and fighter jets to track and identify aircraft. According to its website, the Alaskan NORAD Region can detect “what goes on in and near North American airspace 24 hours a day, seven days a week.”