Pilots left stunned over mysterious UFO’s seen over the Pacific 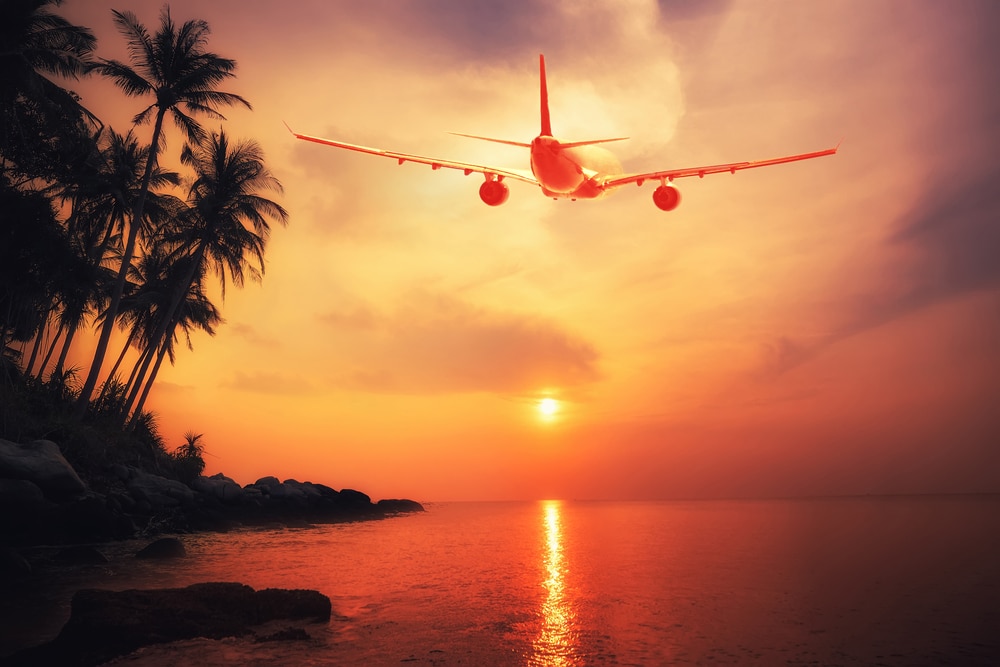 A series of strange UFO incidents over the Pacific Ocean this summer was captured on video and in air traffic control recordings after sightings by dozens of pilots.

Experienced captains and one former F-18 pilot told DailyMail.com they saw bright lights moving in elongated circles or ‘race tracks’ for hours high in the sky while they flew on routes from Japan and Hawaii towards the US West Coast in August and September. The incidents were reported to the FAA, and a researcher obtained dramatic audio of the pilots calling in the strange sightings to Los Angeles Air Route Traffic Control Center (ARTCC).

Pilots also attempted to film from their cockpits the group of between three and five bright objects, which appeared to fly around in the area of the sky where the ‘scoop’ of the big dipper constellation sits. Some of the witnesses told DailyMail.com they are now being told by their employers to keep quiet, and are calling for better reporting procedures for encounters with ‘unidentified aerial phenomena’ (UAPs).

Two of the pilots can be heard in ARTCC recordings from August 18, obtained under the Freedom of Information Act by Ben Hansen, a former FBI agent and the host of Discovery+ show UFO Witness. ‘We’ve got a few aircraft to our north here and he’s going around in circles, much higher altitude than us. Any idea what they are?’ Mark Hulsey, a pilot flying a Gulfstream charter jet off the Los Angeles coast radioed in. ‘Uh, no, no I do not,’ the baffled controller responded. ‘You’re not entering any [military] airspace or anything. I am not sure.’

The pilot described seeing ‘maybe three aircraft there,’ then called ARTCC 23 minutes later, stating, ‘there’s now like seven of them,’ and estimating that they were ‘at least 5 or 10,000 feet above us.’ Asked to elaborate by the controller, the rattled Hulsey added: ‘They just keep going in circles. I was an F-18 pilot in the Marine Corps, and I’m telling you, I’ve done many intercepts, I’ve never seen anything like this.’

At certain times of day satellites can reflect the sun and appear to pilots as bright lights in the sky. But the expert aviators say they believe the circular movement and duration of the sightings – some for hours – ruled out satellites. Chris Van Voorhis, 63, told DailyMail.com he saw between three and five objects, far brighter than the stars around them, fading in and out with no discernable pattern and moving in a ‘race track’ circular motion, while he was flying from Honolulu to Los Angeles in August. READ MORE