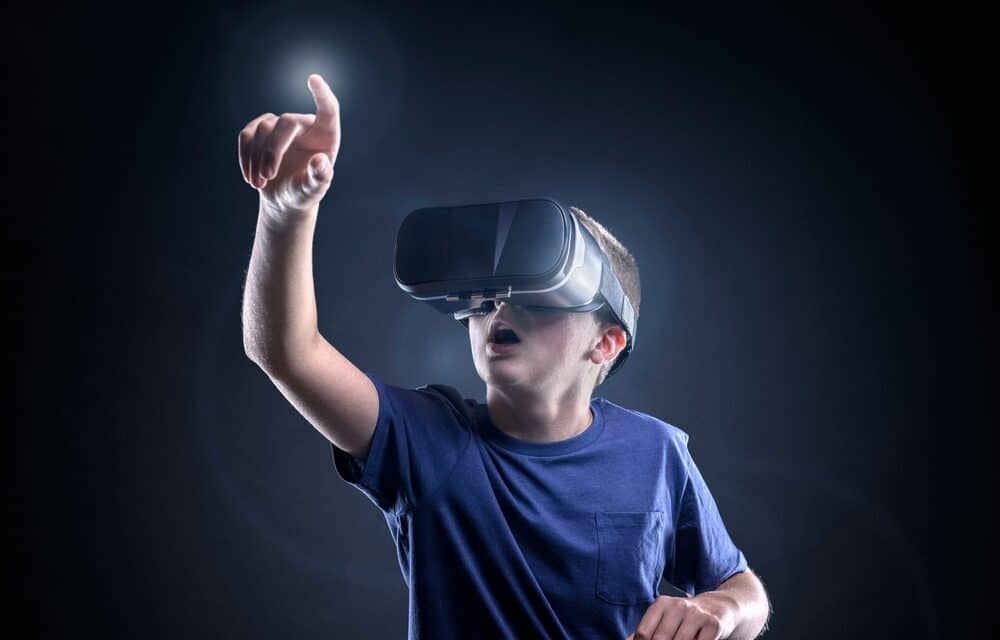 Virtual kids born in the metaverse could become more common in the next 50 years, according to an AI expert. Author Catriona Campbell believes parents will want to care for digital children in virtual reality, using a headset to feel like they’re really there with a CGI kid.

These virtual kids would be just like the real thing but could be switched off at the touch of a button, and Campbell argues they’ll help the world deal with ‘overpopulation’. In a book released this year, Campbell says a ‘Tamagotchi generation’ will be born and be available to parents for a ‘small monthly fee’.

In the book, she says: “Virtual children may seem like a giant leap from where we are now, but within 50 years technology will have advanced to such an extent that babies which exist in the metaverse are indistinct from those in the real world.”

She adds: “We’re already well on our way to creating the Tamagotchi generation which, for all intents and purposes, will be ‘real’ to their parents. “On the basis that consumer demand is there, which I think it will be, AI children will become widely available for a relatively small monthly fee.”

The idea that the world will become dangerously overpopulated is not supported by data. Although the global population is set to continue increasing over the next century, it is due to eventually flatten and slow down.

This is already happening in countries in the West, including Britain, which has aging populations and declining birth rates. In the UK, that means the population is set to decline by 2025 and begin shrinking, which will lead to many unfilled jobs. Population growth tends to slow in post-industrial societies as contraception becomes more readily available and more women enter the workforce. (Source)