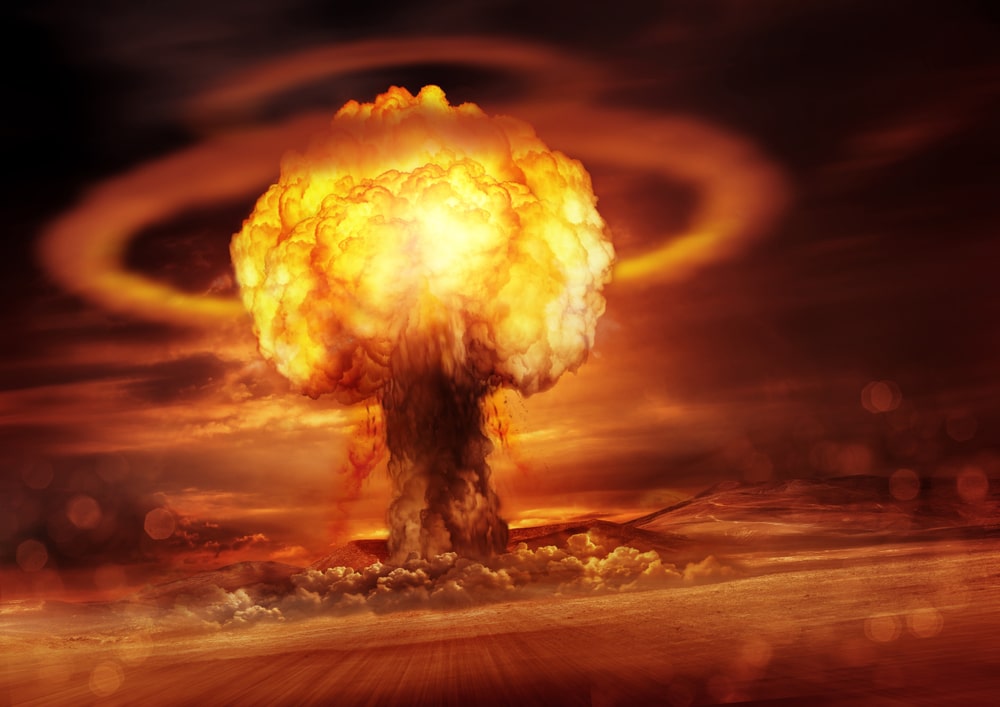 Brits will be alerted with three chilling ways that we are at nuclear war with Russia. Officials have a plan in place in the event the deranged Russian leader carries out his nuke threats and sends nuclear missiles to Ukraine, amid escalating tensions with the West.

An insider said that western officials have been re-examining plans for emergency support amid growing fears of a nuclear war. The official told the Guardian that governments were engaged in “prudent planning for a range of possible scenarios.” The first inkling of a nuclear emergency will come in the form of a text message, followed by social media messages. A third means will come via specific emergency alerts from the government that will be transmitted from mobile phone masts in the surrounding area.

During the Cold War, various strategies were in place to prepare for a potential attack, involving national and local authorities, as well as government information programs. The most famous government leaflet, ‘Protect and Survive’, was originally produced in the 1970s, although it was leaked in 1980.

It was set to prepare the British public for a nuclear apocalypse, but it was roundly mocked for some of the advice it gave. The Russian President has repeatedly threatened to unleash a nuclear strike on the West as he vowed to use “any means” to defend Russian territory.

The official branded the Russian leader’s comments as “deeply irresponsible” and said no other country has spoken about nuclear weapons. They said: “Any use of nuclear weapons would break a taboo that has held since 1945” which would “lead to severe consequences for Russia, as well as for everybody else”.

“We can start planning how we might follow the others in terms of training personnel from essential services. There may well be a plan already. “Local authorities will have civil defence plans.”

While there is no official government advice available for UK citizens in case of a nuclear emergency, most phone users in the affected area will likely be alerted via a text message. A Cabinet Office spokesperson previously told the Daily Star that texts would be the most probable warning system, followed by alerts on social media. READ MORE