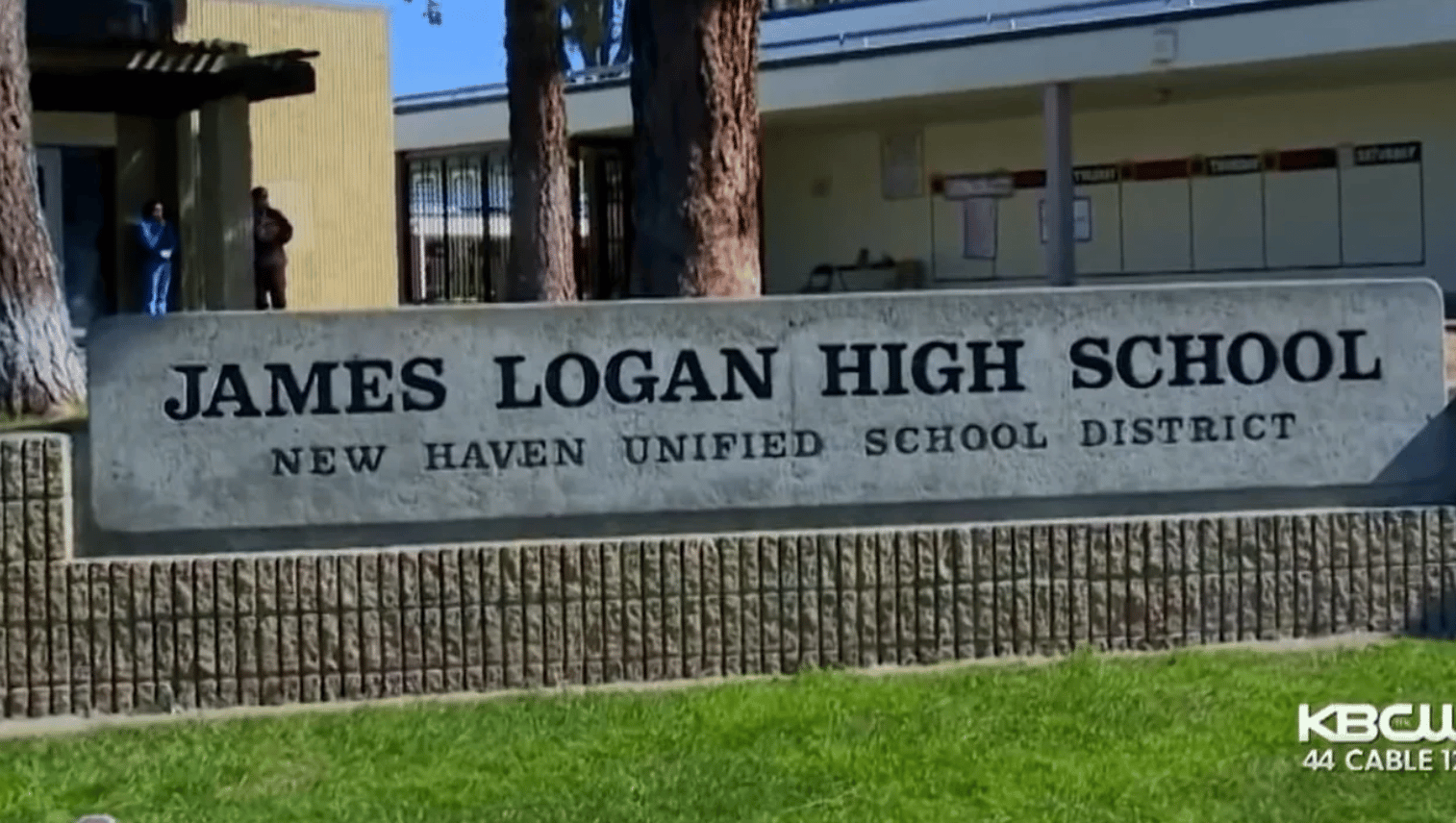 “He kept yanking and pulling, pulling and yanking, and slowly, like Tia Annie’s Boston terrier, it stood up, stood out, stood red, different from any other body part we’d ever seen in our lives,” the narrator describes. “An alien tentacle from another planet. He continued to lather. …

“Shower Power Hippie Man’s face slowly grew violent, and anger began to envelope his usual calm,” the narrator continues. “And suddenly, like the volcano in the film we saw in Mr. Larkey’s geography class, he exploded. I mean, right then and there in his shower, his house, in front of us, in front of our horrified eyes. “Thick twinkie cream ringlets spurted here, there, everywhere.”

Tomas Mijares — a teacher at James Logan High School in Union City, California, about a half-hour southeast of Oakland — assigned his students to read this short story and to answer a few questions about it. Perhaps the most disturbing question asks students to summarize the events of the story and explain what Michele is describing using “lines from the text” to support their answers.

Students also had to identify at least two unfamiliar vocabulary words that appear in the story, a prompt that could invite further sexual discussion. The final question asks students to consider the “importance of routines” in their “everyday lives,” a rather banal topic considering the content of the short story and the other provocative questions.

One question also incorrectly labels the short story a “poem.” James Logan Principal Ron Polk has since issued a statement to parents, Libs of TikTok reported. In the statement, Polk assured parents that the “completely inappropriate” assignment had been “withdrawn” and that Mijares had been “placed on leave pending a comprehensive investigation.” READ MORE