(WATCH) Is something major going to happen on September 24th? 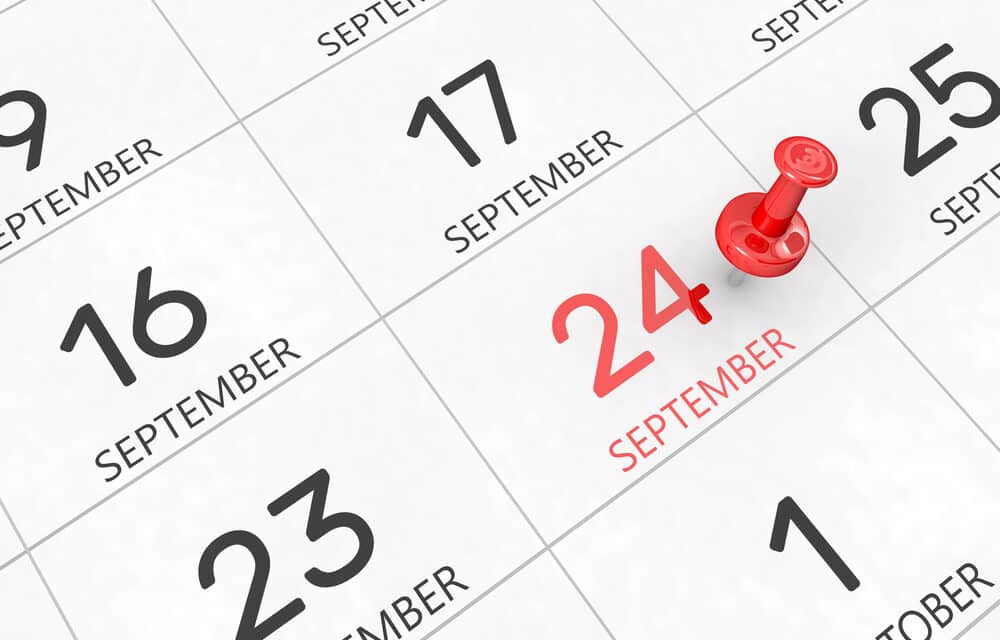 (OPINION) What in the world are they planning to do on September 24th, 2022? As you will see below, a member of the German legislature is openly warning that September 24th will be a day when everyone will remember “exactly where he or she was”.

I can remember what I was doing when Hurricane Katrina hit New Orleans in 2005, and the Russian invasion of Ukraine earlier this year was definitely a major turning point. Beyond that, there just aren’t too many days that fall into this category.

That is why something that a member of the German parliament just said seems so odd… “Everyone will not forget September 24, 2022, and everyone will know exactly where he or she was” Why? Why does he believe that September 24th will be so historic?

The video of this clip has been going viral on social media, and you can watch it for yourself right here. WARNING: Strong language on the caption.

September 24, 2022! The German Legislature said that date will be remembered forever… I know a financial collapse is coming very soon. Is this the black swan event…. Be prepared! https://t.co/BKsv8OcJy9

When the 24th of September was mentioned, you can hear other members of the German legislature react. Did he reveal something that he wasn’t supposed to reveal? At this point, we don’t know. Perhaps nothing is planned for September 24th.

Perhaps if we could listen to the remainder of his speech it would be obvious that he is referring to something completely trivial. The reason why this caught my attention is because I do believe that September 25th and September 26th will be very significant.