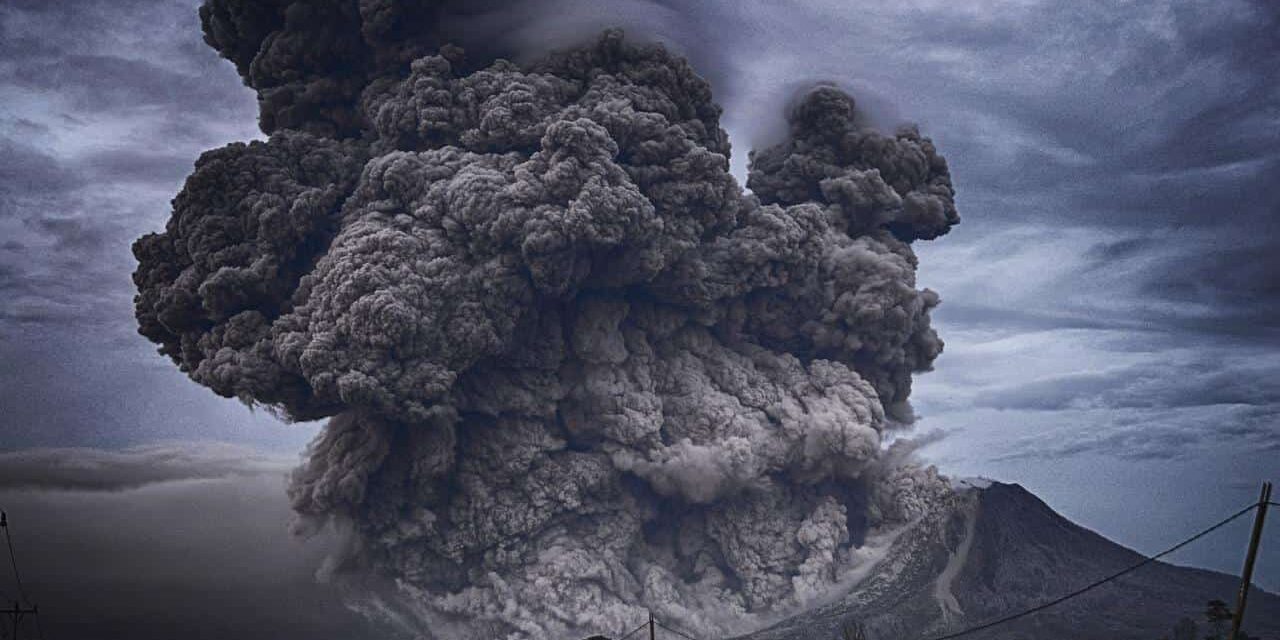 A volcano north of Tonga’s main island has erupted eight times in the past 48 hours, according to the Pacific nation’s geological service, which has warned mariners to keep their distance Tuesday. The Home Reef volcano has been erupting for the past 10 days, oozing molten lava and shooting steam and ash at least three kilometres (almost two miles) into the air.

Home Reef’s eruption currently poses a low risk to “residents of Vava’u and Ha’apai” — two of Tonga’s most populated islands — the geological service’s Volcano Watch Team said in a statement. But warning levels were raised by one notch Tuesday as the pace of eruptions quickened.

Pilots have been warned to take caution when flying through airspace near the volcano after the aviation alert level for the Home Reef was raised to orange, one step below an emergency. Mariners have been told not to sail closer than four kilometres from Home Reef and to look out for falling ash.

Seismic activity is fairly common around Tonga, a small archipelago nation with about 100,000 people spread across 171 islands. In January this year, it was rocked by the eruption of the Hunga-Tonga-Hunga-Ha’apai volcano, which was one of the most powerful in modern times, according to researchers from the University of Bath. (INSIDER)