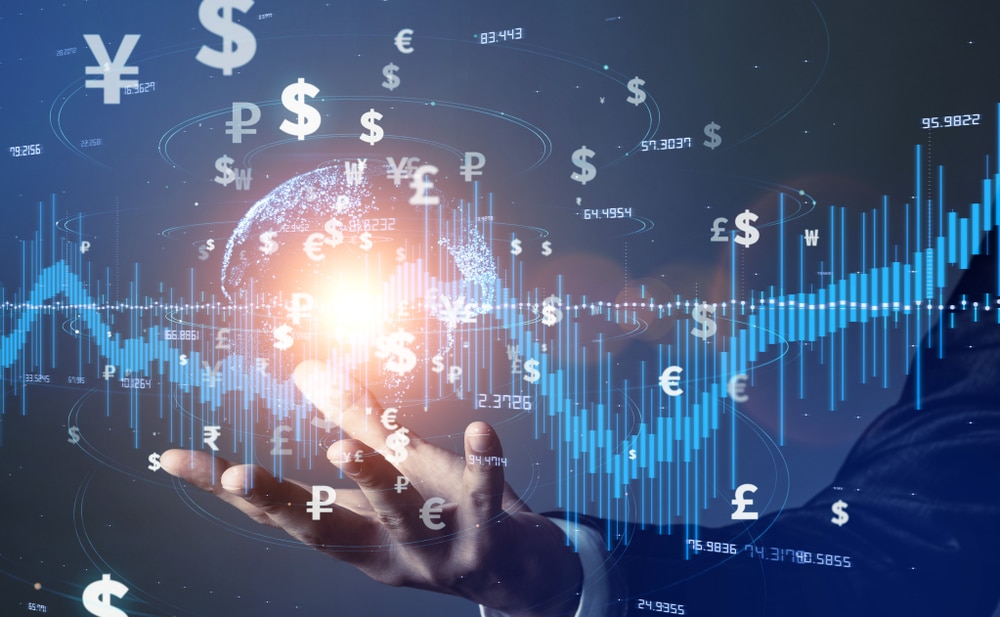 The central bank digital currency (CBDC) is about to be launched this financial year in FY23, finance minister Nirmala Sitharaman had announced in her Budget speech on February 1. She had addressed that the digital currency will give a big boost to the digital economy.

“Introduction of Central Bank Digital Currency (CBDC) will give a big boost to the digital economy. Digital currency will also lead to a more efficient and cheaper currency management system. It is, therefore, proposed to introduce Digital Rupee, using blockchain and other technologies, to be issued by the Reserve Bank of India starting 2022-23,” said Sitharaman in a budget document.

According to the International Monetary Fund (IMF), almost 100 countries are exploring CBDCs at one level or another. Some researching, some testing, and a few already distributing CBDC to the public.

Rabi Sankar, deputy governor at RBI says that while interest in CBDCs is near universal now, very few countries have reached even the pilot stage of launching their CBDCs. About 86% of centrals were actively researching the potential for CBDCs, 60% were experimenting with the technology and 14% were deploying pilot projects.

It is the same as a fiat currency and is exchangeable one-to-one with the fiat currency. Only its form is different,” said Sankar in a report. On an important note, cryptocurrencies are private money, whereas CBDCs are government-backed forms of money The primary benefit of virtual currency is that with this, it is possible to record and track transactions easily.