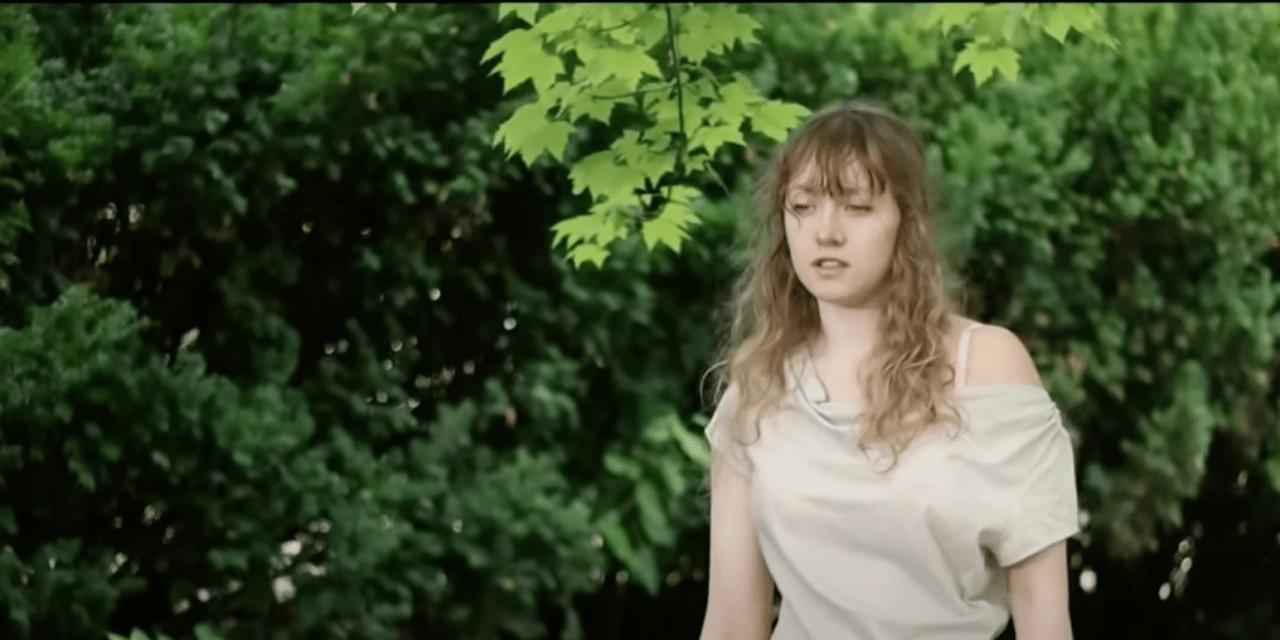 Police in Michigan say a man opened fire on his family, killing his wife and injuring one of his daughters. His other daughter says he was spiraling out of control before the shootings, blaming it on QAnon.

Rebecca Lanis, 21, says her grandmother called her Sunday morning, asking if she was at the hospital. At a friend’s sleepover and unaware of the tragedy that had just unfolded at her home, she found that a strange question.

But she soon learned that early that morning, her father, 52-year-old Igor Lanis, had shot and killed her 56-year-old mother and critically injured her 25-year-old sister, Rachel Lanis. The sheriff’s department says Igor Lanis also killed the family dog.

“It was like I was in a movie or nightmare or something. How could this happen to me?” Rebecca Lanis said. “I had a really close bond with my mom, and I just can’t believe that she’s not here.”

Rebecca Lanis says her father had never been physically violent, but his behavior started spiraling about two years ago after former President Donald Trump lost the 2020 presidential election. “He became a different person after 2020 when Trump lost,” she said.

She says her father started getting more agitated at normal things and often found a way to bring up conspiracy theories about vaccines, 5G and electromagnetic fields. He turned to extremism – like QAnon, a political conspiracy theory centered around baseless claims that Trump was fighting enemies within a so-called “deep state” and a sex-trafficking ring run by Satanic cannibals. Rebecca Lanis says her family’s tragedy is a warning for people to pay attention to their loved ones who may need help. (WVLT8)