DISTRESS OF NATIONS: The risk of civil unrest is surging in more than half of the world’s countries 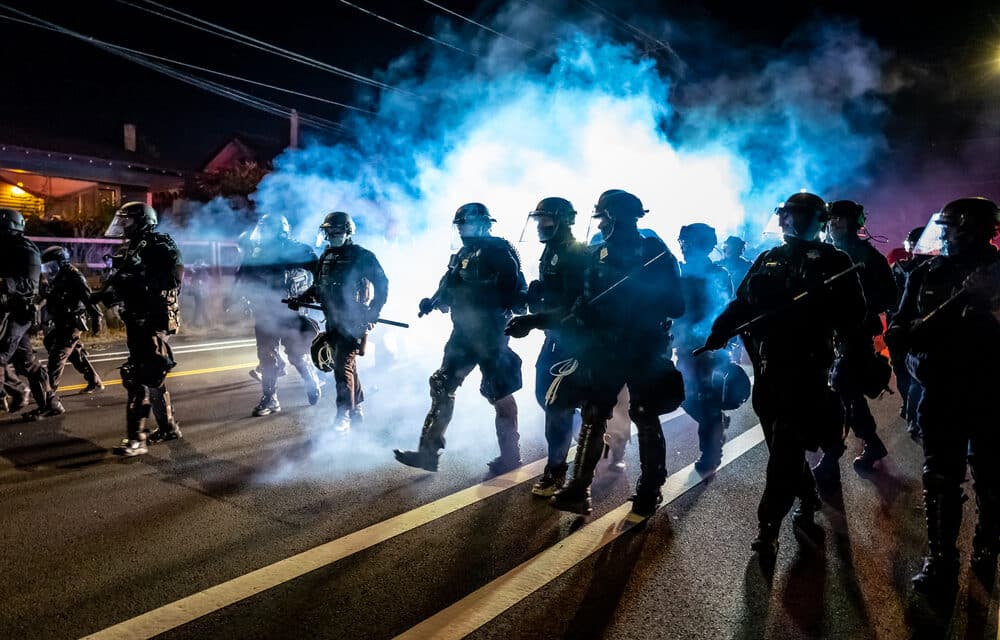 The risk of civil unrest has surged this year in more than half of the world’s countries, signaling a coming period of heightened global instability fueled by inflation, war, and shortages of essentials, a new analysis says.

According to Verisk Maplecroft, a UK-based risk consulting and intelligence firm, 101 of the 198 countries tracked on its Civil Unrest Index saw an increase in their risk of civil unrest between the second and third quarters of this year.

The firm wrote in its Thursday report that only 42 countries saw a decrease in such risk.

“Although there have been several high-profile and large-scale protests during the first half of 2022, the worst is undoubtedly yet to come,” it added.

Verisk’s index is based on several factors, including inflation levels, how countries respond to dissent, and how devastating an impact civil unrest could have on a country’s infrastructure.

The report said that nations such as Peru, Kenya, Ecuador, and Iran have seen discontent emerge on their streets because of rising costs. According to Verisk’s index, Sri Lanka saw the most significantt decrease in government stability as mass protests over the country’s worst economic crisis in modern history ousted former President Gotabaya Rajapaksa in July.

Some of the nations most at risk of civil unrest are middle-income countries, which had the funds to offer social protection during the COVID-19 pandemic but are now struggling to maintain spending vital to their populations, the researchers wrote.

Richer countries in the European Union face the same risks, with dissatisfaction likely to rise in Switzerland, the Netherlands, Germany, and Bosnia and Herzegovina due to fallout from the war in Ukraine.

“Russia’s invasion of Ukraine is supercharging food and fuel prices and stoking a cost-of-living crisis across the globe,” the firm wrote. “However, the worst effects are yet to kick in.”

Meanwhile, energy shortages in Germany have led to blackouts and extreme power price hikes, with the country’s top regulator stating that the nation must cut back on gas usage so it can later endure the coming winter.

The Netherlands, which typically imports 15% of its gas from Russia, also faces a dilemma over whether to ramp up drilling in its gas-rich Groningen region and risk triggering more devastating earthquakes that have already severely damaged 26,000 homes. (Business Insider)