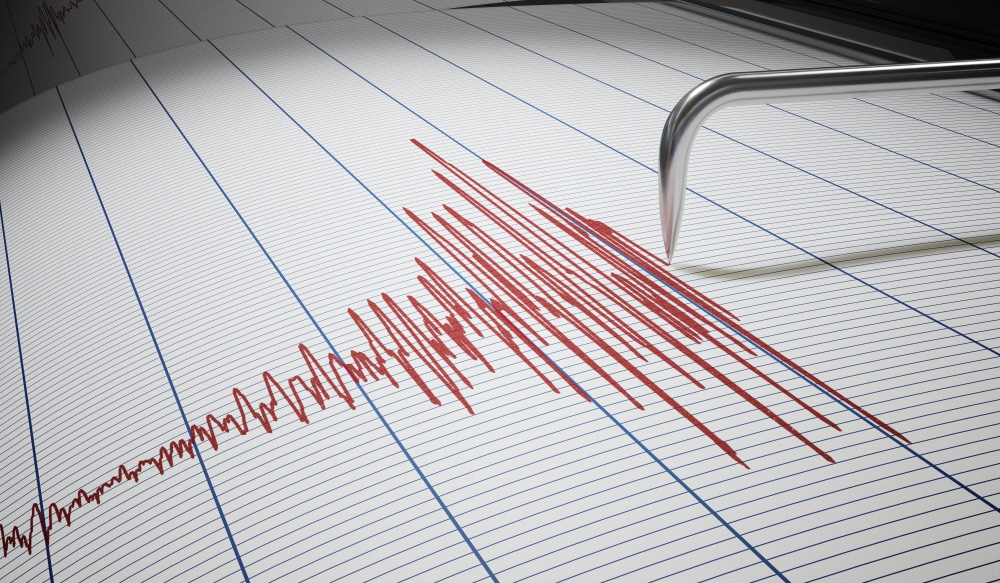 Several other earthquakes followed, ranging in magnitude from 1.2 to 2.7. Few people reported feeling the earthquakes because of their remote location.

The Salton Sea is a shallow saline lake in the California desert. It’s about 120 miles northeast of San Diego. Magnitude measures the energy released at the source of the earthquake, the U.S. Geological Survey says.

It replaces the old Richter scale. Quakes between 2.5 and 5.4 magnitude are often felt but rarely cause much damage, according to Michigan Tech. Quakes below 2.5 magnitude are seldom felt by most people. (Sacramento Bee)