DEVELOPING: Pilot threatening to crash plane into Walmart in Mississippi 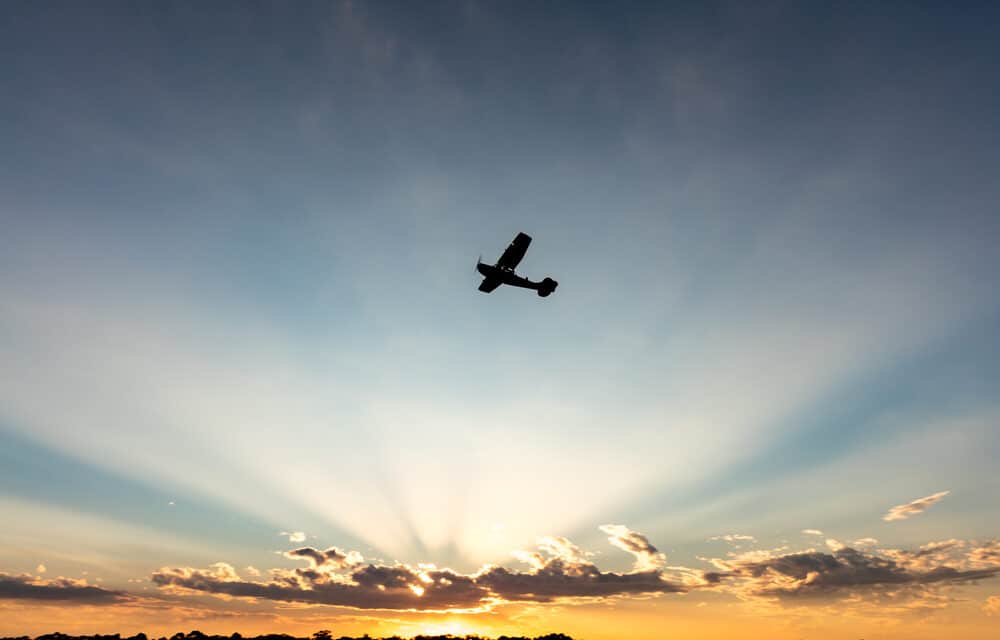 A pilot flying a small plane over Tupelo, Mississippi has threatened to crash into a Walmart, authorities warned Saturday. The Tupelo Police Department said it was notified around 5 am this morning that a pilot flying what a “King Air type” airplane was considering the crash landing into a Walmart located on West Main street. Authorities have confirmed the plane, which is believed to have been stolen, is a fixed-wing multi-engine 1987 Beech C90A model.

Authorities said they have evacuated the Walmart and a Dodges eatery and gas station located near the shopping center to disperse people “as much as practical.” Roads in west Tupelo and near the airport have been reopened and the pilot was last reported to be flying near a Toyota plant in Blue Springs, an area northeast of Tupelo, according to local reporting.

The police department said they are in contact with the pilot who is an employee of the Tupelo Regional Airport. Gov. Tate Reeves took to Twitter to spread the warning first issued by the Tupelo Police department and said, “State law enforcement and emergency managers are closely tracking this dangerous situation.” “All citizens should be on alert and aware of updates from the Tupelo Police Department,” he added. (Fox News)