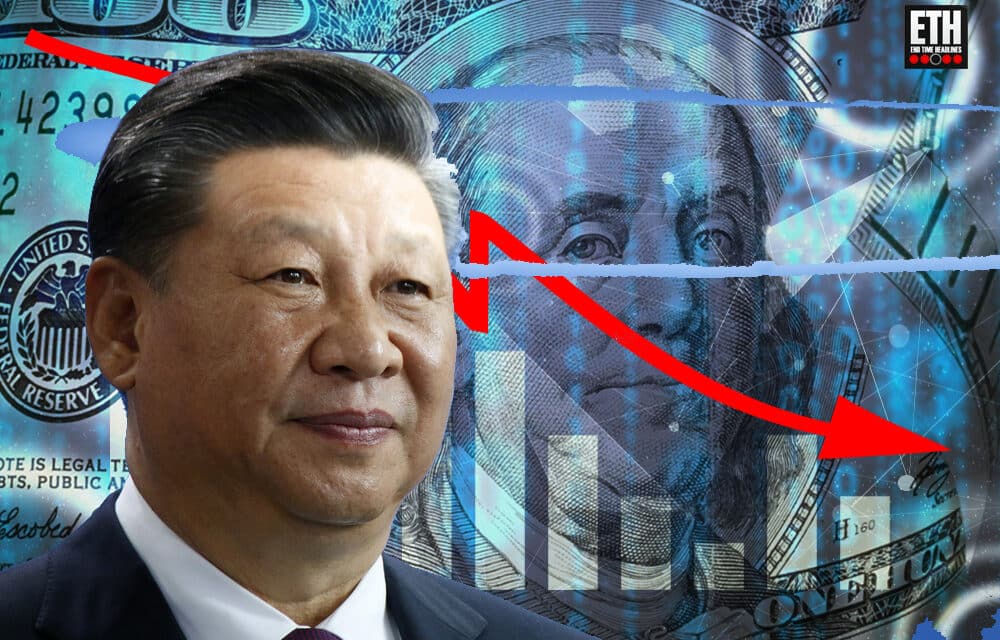 The People’s Bank of China has told major state-run banks to prepare to shed dollar holdings while snapping up offshore yuan, which has continued to fall despite prior interventions, sources told Reuters. The scale of this latest effort to prop up the yuan will be big and could provide a floor to the Chinese currency, according to the report.

The amount of dollars to be sold hasn’t been decided yet, but Reuters said it will primarily involve the state banks’ currency reserves. Their offshore branches, including those based in Hong Kong, New York and London, were ordered to review offshore yuan holdings and check to see that dollar reserves are ready.

On Thursday, the yuan fell 0.9% to 7.1340 against the dollar and is on track for its worst annual decline since 1994, having lost more than 11% so far this year. Earlier this week, China’s offshore yuan this week depreciated to a record-low against the greenback, and its domestic unit fell to its weakest level since the 2008 financial crisis.

The Federal Reserve’s hawkish policy path has bolstered the dollar to 20-year highs this year, putting pressure on other central banks and triggering a “reverse currency war.”

While a weaker currency can sometimes be beneficial, as it means exports get cheaper, the yuan’s recent decline below the psychological threshold of 7-per-dollar has raised concerns.

The People’s Bank of China has consistently imposed a strong bias to its currency reference rate to help support the yuan. Central bank officials have also issued verbal warnings against speculating on the yuan and increased the cost of shorting the currency. (Insider)