Another powerful 6.8 earthquake has struck Mexico leaving fatalities and landslides 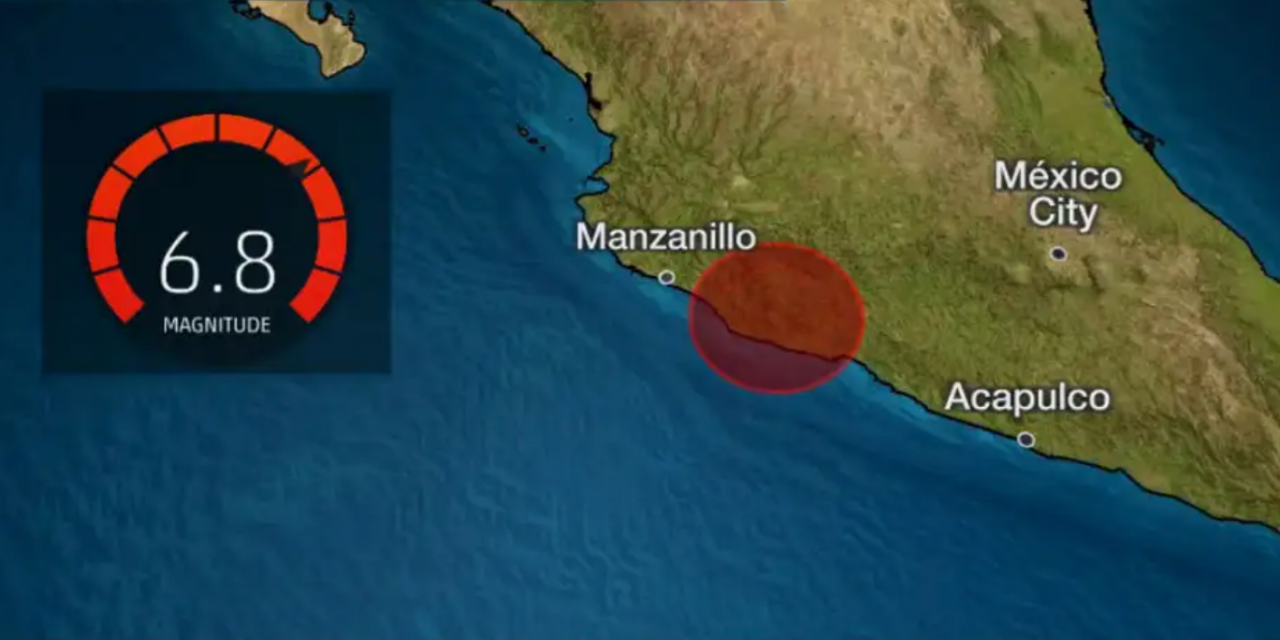 Another significant and deadly earthquake struck the same Mexican state reeling from a major earthquake earlier in the week. At least two people are dead in Mexico City and damage and landslides were reported in Michoacán state, where both quakes were centered, according to the Associated Press.

T​he 6.8-magnitude quake is technically the strongest of more than 1,200 aftershocks from Monday’s deadly 7.6-magnitude earthquake. T​he earthquake was once again felt more than 200 miles away in Mexico City, but no damage was reported in the capital city, the city’s mayor said. The earthquake struck just after 1 a.m. local time and sent many people out of bed and into the streets in fear.

B​oth deaths happened in Mexico City. A woman died after falling in the wake of the earthquake and a man died from a heart attack, Mexico City Mayor Claudia Sheinbaum said. Michoacán state, on Mexico’s Central Pacific coast, was still reeling from Monday’s major earthquake, which eerily happened on the anniversary of two of the most significant earthquakes in modern Mexican history. (The Weather Channel)