UPDATE: Israel on the brink of a new war as conflict continues to escalate 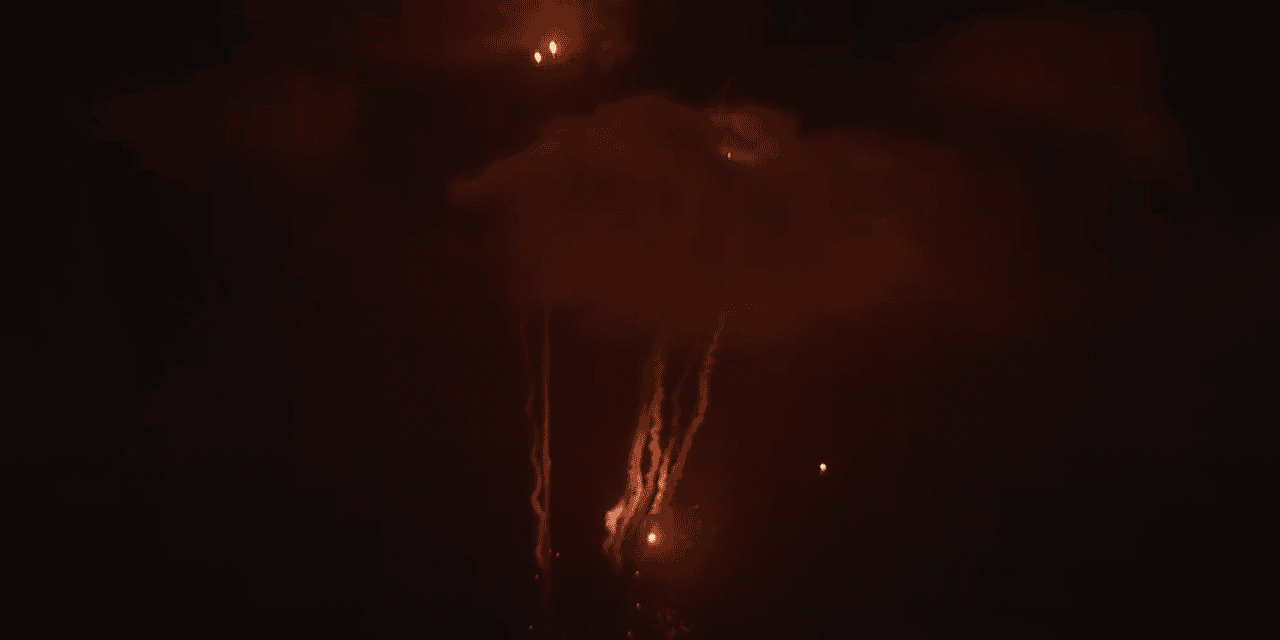 Israeli jets pounded the Gaza Strip on Saturday, hours after a wave of airstrikes killed a top Palestinian militant and at least 10 others. A five-year-old girl also died when the two-story home belonging to a senior commander of the Islamic Jihad group was flattened by two bombs shortly before noon on Friday.

According to the latest reports, Radicals in Gaza responded by firing at least 160 rockets toward Tel Aviv and other towns and cities. It is the worst bout of cross-border violence since an 11-day war between Israel and Hamas last year. But the violence remains largely contained, with any escalation largely depending on whether Hamas, the Islamic militant group which controls Gaza, opts to join the fighting.

The Palestinian Health Ministry said a five-year-old girl and a 23-year-old woman were among those killed in Gaza, without differentiating between civilian and militant casualties. The Israeli military said early estimates were that around 15 fighters were killed.

Dozens were wounded. Islamic Jihad said Taiseer al-Jabari, its commander for northern Gaza, was among the dead. He had succeeded another militant killed in an airstrike in 2019. That set off a heavy round of fighting between Israel and the militant group. An Israeli military spokesman said the strikes were in response to an ‘imminent threat’ from two militant squads armed with anti-tank missiles.

The spokesman, who briefed reporters on condition of anonymity, said al-Jabari was deliberately targeted and had been responsible for ‘multiple attacks’ on Israel. Hundreds marched in a funeral procession for him and others who were killed, with many mourners waving Palestinian and Islamic Jihad flags and calling for revenge.