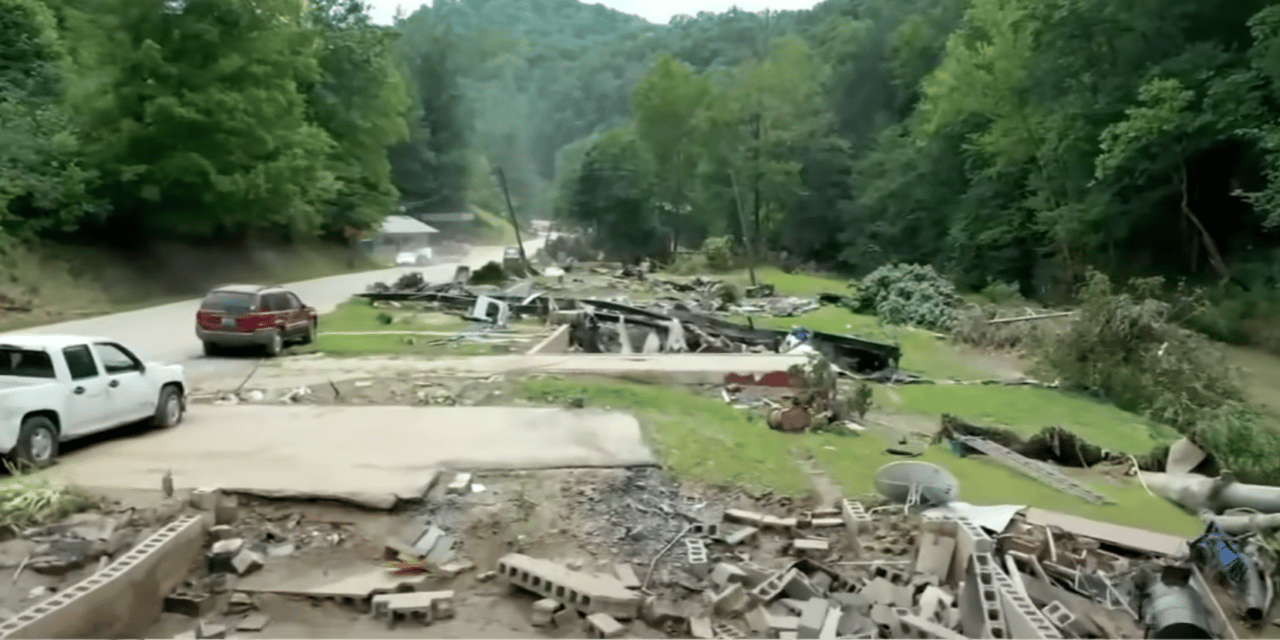 Extreme weather on both ends of the spectrum has thrashed parts of the US over the past week — one of the many signals that climate change is here now, scientists say. On the one hand, overwhelming rainfall triggered two ultra-rare floods last week, one in the St. Louis area and another in eastern Kentucky that has left dozens dead or missing.

On the other, a fiery drought has fueled California’s largest wildfire of the year so far — the McKinney Fire — which burned so hot over the weekend that massive pyrocumulus clouds erupted into the atmosphere. Expect more of these extremes as the planet warms, said Kevin Reed, a climate scientist at Stony Brook University, and prepare for them.

“Every weather event has some flavor of climate change in it because it’s impossible to decouple them,” Reed told CNN. “It’s another sign that climate change is here. It’s not just a challenge for the next 400 years from now or 50 years from now; in reality, it’s something that we need to rapidly adjust to, adapt to, and become more resilient to now.”

Climate experts anticipate heavy rain events to increase in intensity and frequency as the planet warms since warmer air can hold more moisture. That concept is easier for most people to grasp in the case of a hurricane, Reed said. For instance, Hurricane Harvey in 2017 dumped more than 60 inches of rain in parts of Texas and slammed the coast with an 8-foot storm surge.

Scientists have said climate change made Harvey’s rainfall more extreme. But that same process plays out over land as water evaporates from the soil, grass, crops, and forests. And more moisture can be drawn out of soil and vegetation the warmer it gets.

“Part of that is the general circulation of the atmosphere-ocean system which moves air around the world and brings moisture into areas over land,” Reed said. “Another aspect is that, over the last 100 plus years, the land surface has actually warmed more than the ocean, so the largest signal that we’re actually seeing in surface temperature is occurring overland, and inland as well.” READ MORE