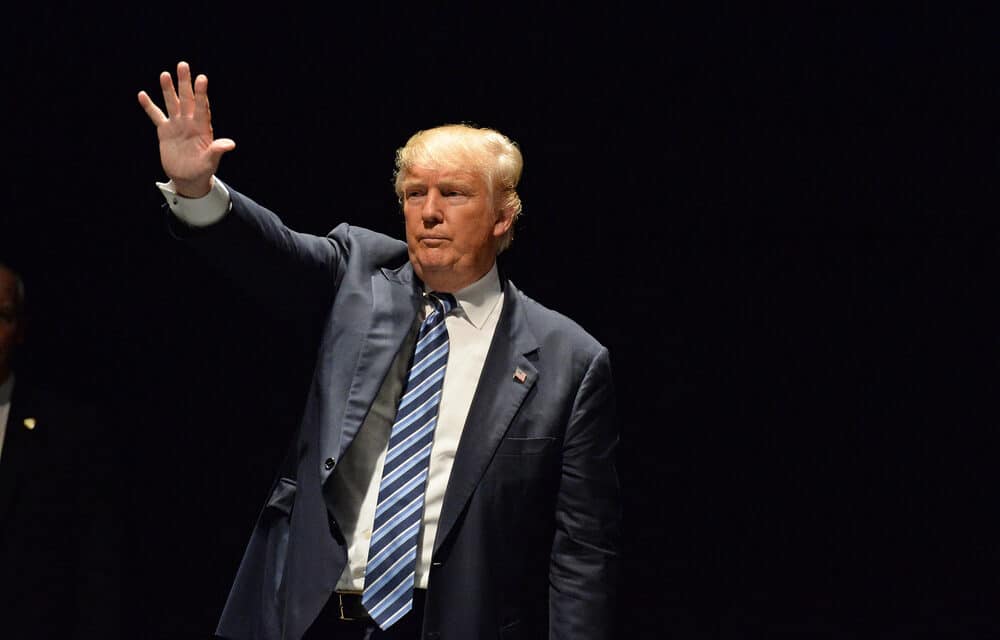 The warrant obtained by the FBI to search former President Donald Trump’s office and residence at Mar-A-Lago has been made public, and it is a shocker. And I’m sure you’ve heard this before, but this could be the big one—the case where Trump can’t escape legal accountability.

Appendix B to the search warrant states that the warrant is to search for evidence of violations of the Espionage Act, 18 U.S.C. Section 793, and two other statutes. It appears that Trump allegedly held on to top secret records that he originally lawfully possessed after their return had been demanded by the National Archives.

Section 793(d) of the Espionage Act states “Whoever, lawfully having possession of…any document…relating to the national defense which information the possessor has reason to believe could be used to the injury of the United States or to the advantage of any foreign nation…willfully retains the same and fails to deliver it on demand to the officer or employee of the United States entitled to receive it” is guilty.

Section 793(d) is not restricted to classified materials. Rather, it covers any document “relating to the national defense” that contains information that the possessor has reason to believe would be detrimental to the United States if made public.

Here, the search warrant return states that documents seized from Mar-A-Lago include “classified/TS/SCI documents” (meaning Top Secret or Secure Compartmentalized Information), “Top Secret Documents,” “Secret Documents,” and “Confidential Documents.” So what would the punishment be if Trump is charged?

Espionage Act — Possible fines and up to 10 years in prison

The search warrant unsealed on Friday afternoon cited 18 U.S. Code 793, which is part of the Espionage Act, that specifically refers to the “gathering, transmitting, or losing defense information.” If charged for that violation, Trump could face fines and up to 10 years in prison, according to the Espionage Act.

The warrant also pointed to 18 U.S. Code 2071 on “concealment, removal, or mutilation generally.” The provision deems it illegal to steal government documents and makes it a crime for anyone to have any federal record in their possession with the intention to conceal or destroy it. If charged, Trump could face a fine or three years in prison. Additionally, if found guilty, Trump could be disqualified from holding public office in the future.

Trump also faces possible charges related to obstruction of justice based on violations of 18 U.S. Code 1519, which deals with the “destruction, alteration, or falsification of records in Federal investigations and bankruptcy.” The law criminalizes the destruction of federal records and carries the highest sentence of all: 20 years in prison. If found guilty, Trump could face hefty fines of up to $5,000 in addition to prison time.