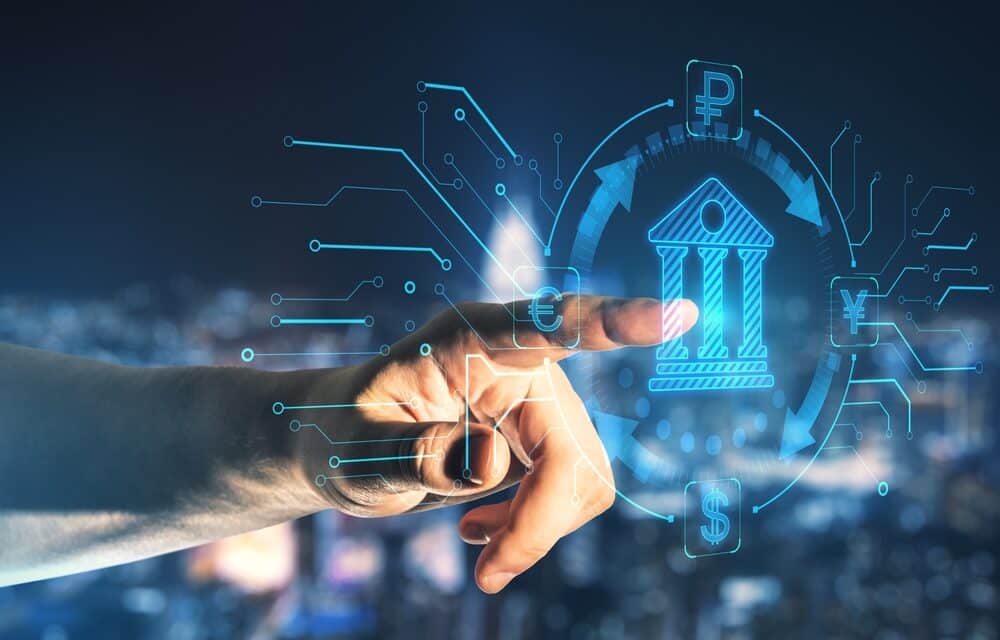 A top official who oversees Colombia’s financial regulation and tax collection agency says that the second-most populous South American nation is exploring the idea of rolling out its own digital currency.

In a new interview with Semana magazine, National Tax and Customs Directorate (DIAN) director general Luis Carlos Reyes says that the government of newly-elected President Gustavo Petro is considering the creation of a CBDC or central bank digital currency.

CBDCs are an electronic form of government-backed money issued and regulated by a nation’s central bank. Reyes says that the primary objective of creating a CBDC is to curb tax evasion, which he estimates to stand at 6-8% of the nation’s gross domestic product (GDP).

The official says that sales made in cash are not recorded, thus people can avoid paying taxes, such as the value-added tax (VAT), on those transactions. He says that tax cheating incidents can be avoided with the use of digital Colombian pesos as all transactions would be kept track of.

“One of the important goals is that when payments of a certain amount are made, they are recorded in an electronic medium…this measure would avoid this type of underhanded transaction.”

The announcement comes as the United Nations Conference on Trade and Development (UNCTD) urges emerging markets to launch a digital payment system among other policy actions to avert the widespread adoption of crypto. The agency warns that digital assets pose a threat to the monetary sovereignty of developing nations. (TDH)