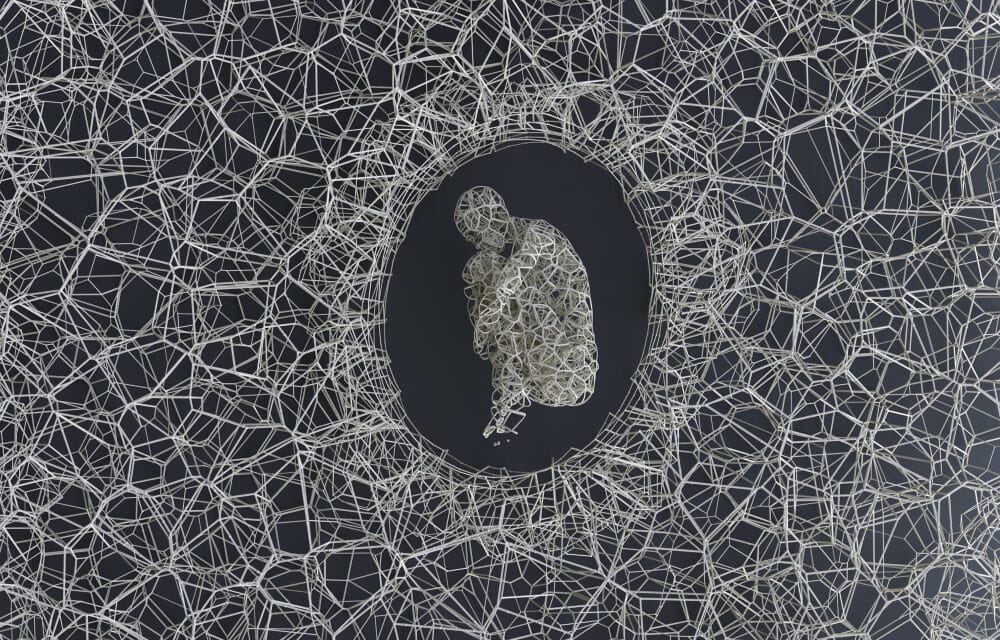 Scientists have created the world’s first lab-grown “synthetic embryo,” a groundbreaking moment in science that has reignited a fierce ethical debate. Led by molecular geneticist Joseph Hanna, a team of researchers at Israel’s Wizemann Institute of Science managed to create a synthetic mouse “embryo” in a lab without fertilized eggs or a uterus, potentially allowing us to get a glimpse of what happens in the early stages of human pregnancy as well.

This new embryo model, as detailed in the team’s paper published this week in the journal Cell, was able to mimic all the makings of an early body, “including precursors of heart, blood, brain and other organs” as well as “the ‘support’ cells like those found in the placenta and other tissues required to establish and maintain a pregnancy,” as University of Melbourne stem cell researcher Megan Munsie, who was not involved in the research, wrote in a piece for The Conversation.

The research could have major implications. “This is a crucial stage: in humans, many pregnancies are lost around this stage, and we don’t really know why,” Munsie wrote. “Having models provides a way to better understand what can go wrong, and possibly insights into what we may be able to do about it.”

The embryo model, however, only survived eight out of the 20-day mouse embryonic cycle, a critical drawback that, given the stated goal of Renewal Bio, the company founded by Hanna to commercially fund this research.

The startup’s goal is to develop synthetic human stem cells in an attempt to “solve” human health crises, a science which experts say won’t be ready for decades. In short, Bio Renewal wants to create embryo-stage versions of humans so that it can harvest tissues for transplants.

Critics who spoke with MIT Technology Review said that it wasn’t time to talk about the creation of synthetic human embryos, especially given the greater political context and controversy surrounding the research. “It’s absolutely not necessary,” Nicolas Rivron, a stem-cell scientist at Vienna’s Institute of Molecular Biotechnology, told the magazine, “so why would you do it?” 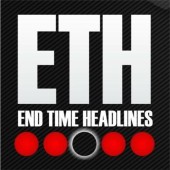 End Time Headlines is a Ministry that provides News and Headlines from a "Prophetic Perspective" as well as weekly podcasts to inform and equip believers of the Signs and Seasons that we are living in today.