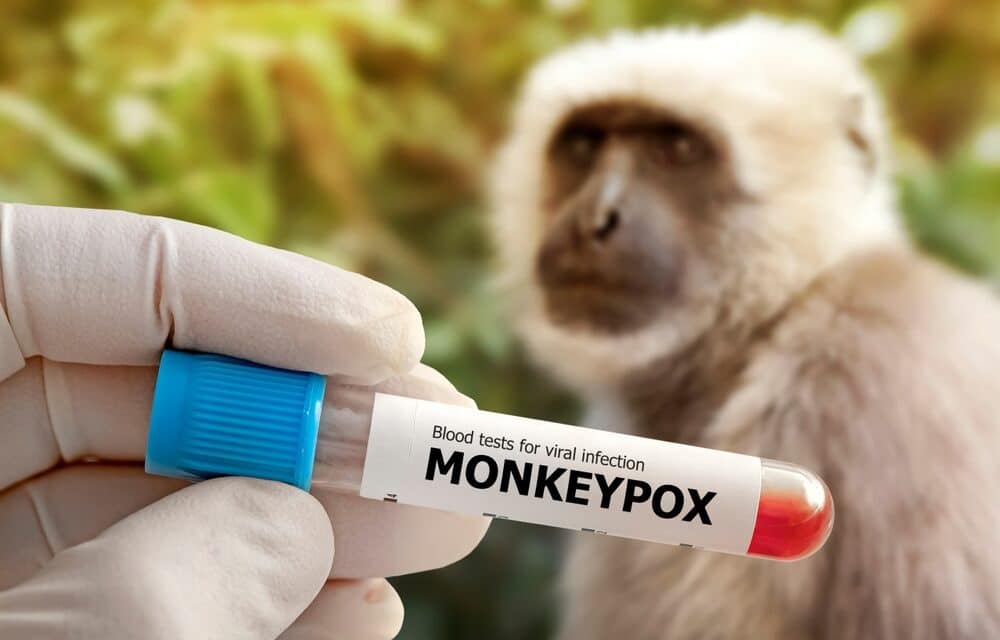 Maureen Miller, an infectious disease epidemiologist and medical anthropologist at Columbia University was not surprised to learn this week that an Italian greyhound in Paris had become the first dog known to catch monkeypox from a human.

According to Yahoo News, The U.S. Centers for Disease Control and Prevention along with the World Health Organization have cautioned since the start of this outbreak that the disease could spread to pets. Many of the routine ways dogs show affection for owners — licking their faces, nuzzling their skin, leaping up into their bedding — are potential pathways for viral transmission.

The CDC offers clear guidance for isolating household animals from infected people and potentially infected pets from one another. Dogs should be able to recover from the virus just like humans do.

That’s not the human-to-animal transmission scenario that worries Miller. “It’s rodents that scare me,” she said. If the virus becomes established in wild animals like rats or squirrels, eradicating it becomes exponentially harder. Rather than being limited to humans, it would take up residence in countless tiny vectors that in turn could infect other animals, pets, and people. Miller said she feels “horrible” for the greyhound, “but there is a clear protocol on how to manage infected pets. … I would only worry about it with spillover to rodents.”

She is not alone. The prospect of monkeypox becoming endemic in rodents — an order of mammals notorious for their hardiness, mobility, and effectiveness at spreading pathogens — is “the thing that keeps me up at night,” said Anne Rimoin, a UCLA epidemiologist who has studied it for the last two decades.

“It’s certainly a possible scenario,” Rimoin said, “and the more opportunity the virus has to spread, the more it moves into the probable from the possible.” The U.S. has logged more than 13,500 monkeypox cases since the first patient was reported in Boston on May 19. The disease is spread primarily through sustained skin-to-skin contact, and less effectively through infected clothing or sheets.

The overwhelming majority of cases in the current outbreak in Europe and North America have been among men who have sex with men. But “there’s no reason, no biological reason, why they are the only risk group,” Miller said. “And they’re not.” Should the virus spread more widely beyond that specific demographic, there is a good chance that non-human mammals will play a crucial role.

Unlike smallpox, which exclusively infected humans, this particular orthopoxvirus is less discriminating in its choice of mammal host. Anteaters, hedgehogs and chinchillas can definitely contract it, and many species of rats and mice are suspected to be vulnerable as well. There are a number of relatively straightforward ways the virus could spread to the rodent population. Infected pets could pass it along through bites, scratches, feces or urine.