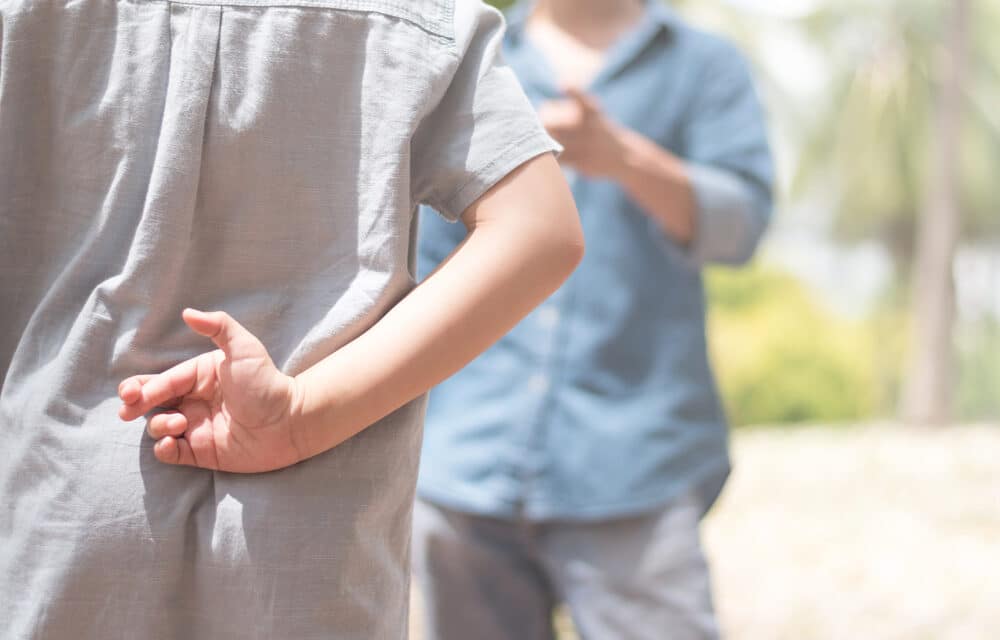 (OPINION) The tell-tale signs someone might be lying are avoiding eye contact and nervously talking — but even the most experienced “poker face” has a revealing “tell.” That’s according to a poll of 2,000 U.S. adults, which reveals an overwhelming majority consider themselves a cut above the rest when it comes to being able to spot a liar.

Interestingly, just a quarter (24%) think they have an excellent poker face themselves, with 37 percent thinking overall they’re good at pulling the wool over the eyes of others. Less than one in 20 (only 3%) feel they have a terrible poker face. When it comes to their own “tells” — signs that give away if they’re bluffing — respondents say fiddling with poker chips, sitting up in the chair when they have a good hand, and trembling hands are the key signs to look out for.

Commissioned by Online Betting Guide and conducted by OnePoll, the study reveals that 53 percent of Americans believe they’re good at spotting when others are lying to them, while just eight percent think they’re poor at it. The research also reveals when people think it’s a good time to employ their bluffing skills — with playing poker (32%), when someone asks if you like what they’re wearing and you don’t (30%), and when someone makes you a horrible meal (27%) topping the list.

On average, Americans fib four times a day. Respondents also feel someone lies to them about six times daily. “Body language is not a precise science and when you’re looking for signs of lying there is no such thing as a perfect body language ‘tell’, only clues and hints,” says Judi James, a body language expert and author of Poker Face, in a statement. “Poker players, in particular, can use micro-gestures when they lie or bluff but a good liar could use this to their benefit, acting the ‘tell’ to suit themselves and confuse their opponents.”

“Imagine you’ve spotted an opponent’s ‘tell’ when you’re playing poker,” she continues. “You’ve noticed that when they are bluffing their eyes dart quickly from side to side. This ‘tell’ is only useful to you if they’re not aware of it themselves though. If they know their own trait then they can use it to fool you too. Are they bluffing or is this a double-bluff?” READ MORE