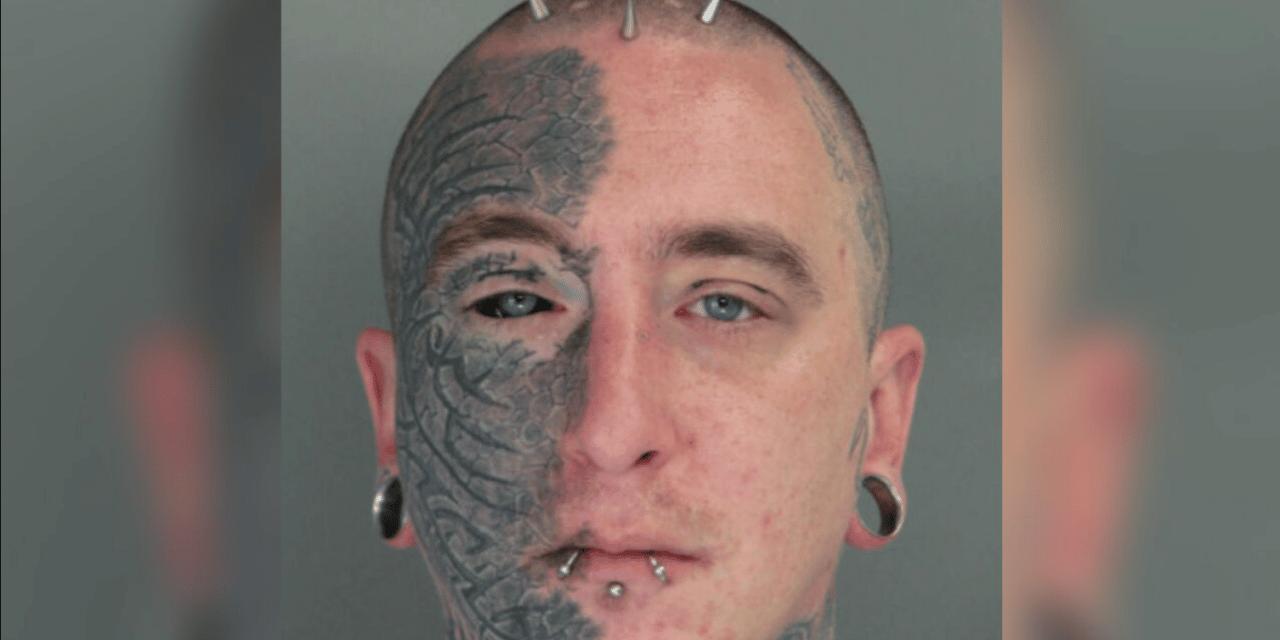 East Pennsboro Township received a complaint about possible human body parts being sold from the 200 block of N. Enola Road on June 14. Police were then led to the house of Jeremy Pauley on July 8 where an investigation was conducted after police were able to receive a search warrant for his property.

In his residence, Pauley was confirmed to have three full skeletons, approximately 15-20 human skulls, and buckets containing fifteen gallons of human remains and organs such as livers, brains, kidneys, etc., according to the affidavit. The documents state Pauley, was found to have purchased these human body parts via Facebook from a female in Arkansas named Candace Scott:

One half head
One whole head minus the skull cap
Three brains with a skull cap
One heart
One liver
One lung
Two kidneys
One full female pelvis
One piece of skin with a nipple
Four hands
Pauley was able to purchase the items from Scott for $4,000.

An investigation by Arkansas FBI was able to determine that the remains were stolen from a mortuary in Arkansas. Authorities say that Pauley had admitted to purchasing two shipments of body parts from Scott, stating that he was a collector of “oddities” and that the human parts were purchased through legal means.

Police also say that they were able to determine that those human remains were then being sold by Pauley for monetary gain. At this moment, human remains have been located in Enola, Arkansas, and Scranton after a shipment of remains from Pauley was intercepted by USPS Scranton Agents, FBI Scranton, and PSP.