Florida Christian school says it will refer to students only by ‘biological gender,’ asks gay and transgender students to leave 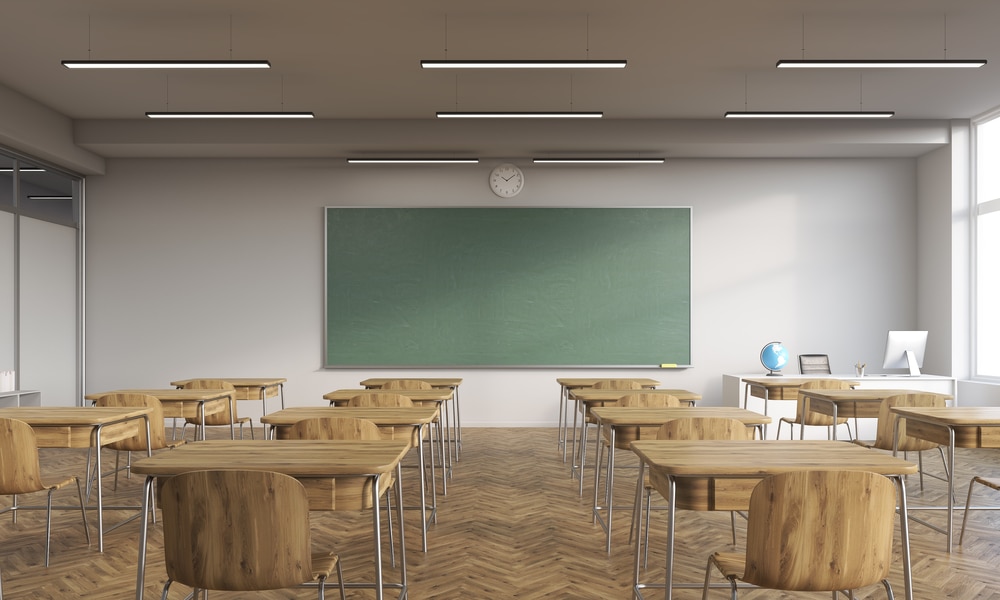 A religious school in Florida says it will only refer to students by their sex assigned at birth, while pupils who are gay, transgender or gender nonconforming “will be asked to leave the school immediately.”

NBC News obtained an email from Grace Christian School in Valrico, about 20 miles east of Tampa, sent before the beginning of the school year by Administrator Barry McKeen. The subject line of the email reads: “Important School Policy Point of Emphasis. … Please Read.”

The June 6 correspondence to parents cited scripture and said that students will be referred to by the “gender on their birth certificates” during the school year beginning this month. While the email refers to “biological gender,” the National Institute of Health defines “gender” as a social construct, as opposed to “sex,” which is the biological difference between females and males.

“We believe that God created mankind in His image: male (man) and female (woman), sexually different but with equal dignity,” the email said.

“Therefore, one’s biological sex must be affirmed and no attempts should be made to physically change, alter, or disagree with one’s biological gender — including, but not limited to, elective sex reassignment, transvestite, transgender, or non-binary gender fluid acts of conduct (Genesis 1:26-28). Students in school will be referred to by the gender on their birth certificate and be referenced in name in the same fashion.”

It continued: “We believe that any form of homosexuality, lesbianism, bisexuality, transgender identity/lifestyle, self-identification, bestiality, incest, fornication, adultery and pornography are sinful in the sight of God and the church (Genesis 2:24; Leviticus 18:1-30; Romans 1:26-29; I Corinthians 5:1; I Corinthians 6:9; I Thessalonians 4:2-7).”

“Students who are found participating in these lifestyles will be asked to leave the school immediately,” the email said. While the policy is not new, it must be understood and accepted completely, the email said, adding that parents would “have to agree to all policies and procedures before your student may start school in August.”

Multiple attempts to reach McKeen and other representatives of Grace Christian School for comment before the article was published were unsuccessful.

In a video statement that was a response to NBC News’ article, McKeen acknowledged that he “chose not to talk” to a reporter. He then confirmed a school policy does not allow students to be homosexual or transgender and that an email was sent to parents on June 6 reminding them of the policy.