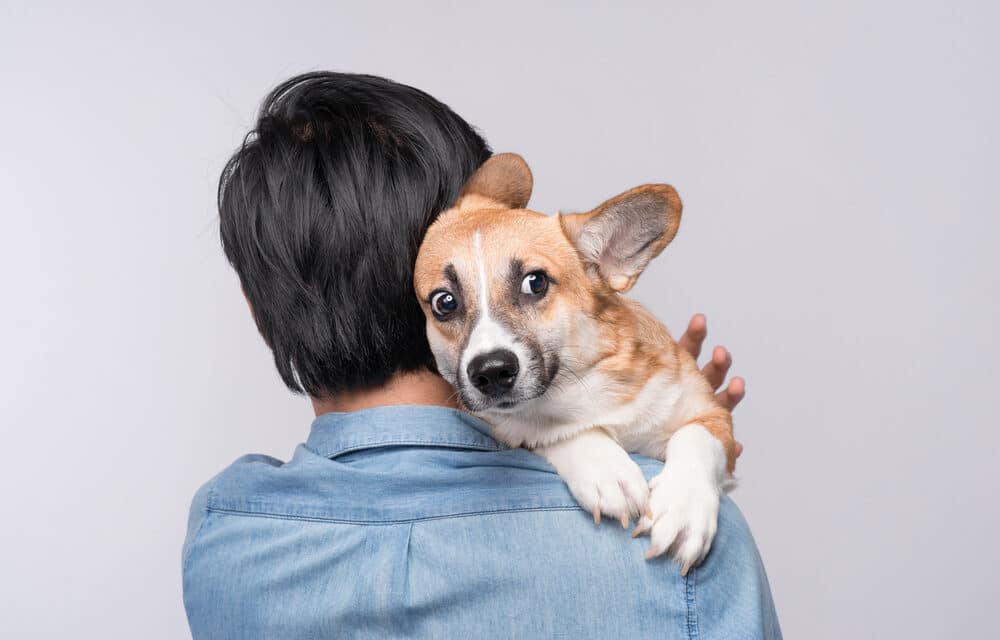 A family dog has tested positive for monkeypox virus in what may be the first human-to-dog transmission case ever recorded. Researchers raised the alarm after an Italian greyhound contracted the virus 12 days after its owners began to show their onset symptoms.

In both cases, the men experienced fatigue, headaches, and a fever four days after breaking out in a rash. They had been co-sleeping with their dog – but said they have been “careful to prevent their dog from contact with other pets or humans from the onset of their own symptoms”.

“Human-to-human transmission of monkeypox virus usually occurs through close contact with the lesions, body fluids, and respiratory droplets of infected people or animals.

“The dog tested positive for monkeypox virus by use of a PCR protocol adapted from Li and colleagues that involved scraping skin lesions and swabbing the anus and oral cavity. READ MORE