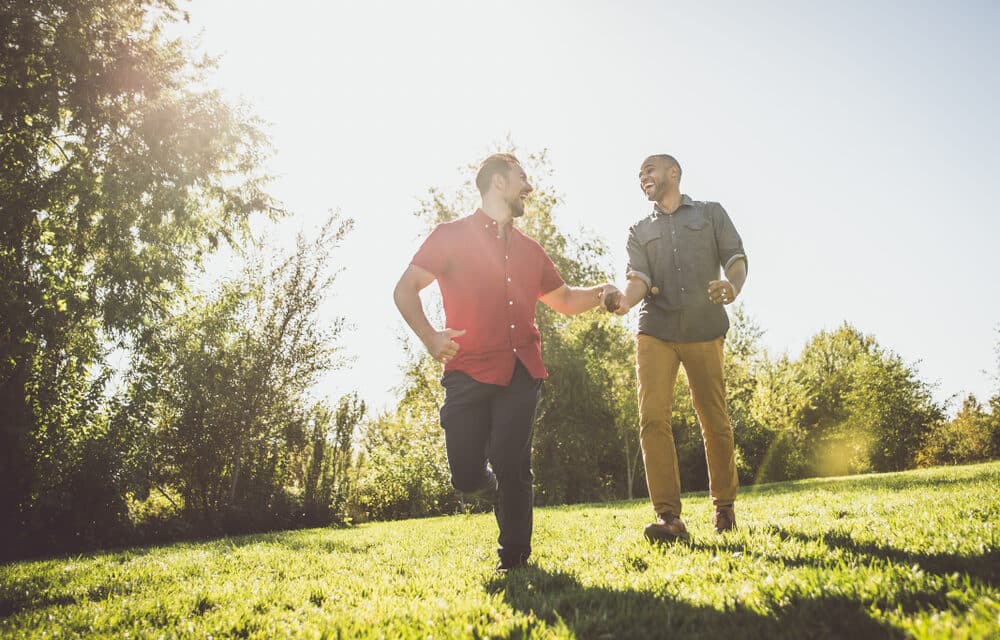 (OPINION) A church in Malmo has a new altarpiece meant to celebrate inclusivity by replacing Adam and Eve in paradise with gay couples in suggestive poses, while depicting the serpent tempting them as a transgender woman.

The controversial work of art is not new. Photographer and artist Elisabeth Ohlson Wallin painted it in 2012 and tried to donate it to the Skara Cathedral just before the church was preparing to conduct the first same-sex wedding in its 1,000-year history.

The openly lesbian artist, who has a history of blending religious imagery with pro-minority activism, said at the time that she wanted to test if the Church of Sweden was as gay-friendly as it claimed to be when it embraced same-sex marriage in 2009. The Skara Cathedral politely declined the gift, saying it was about political activism and not faith.

But over seven years have passed, and now Wallin has got her way, even if it isn’t in her home city. St. Paul’s Church in Malmo accepted the painting called “Paradise” as its new altarpiece and unveiled it on Sunday, the first day of Advent. Helena Myrstener, the pastor, said that “history was written” in the hanging of the “LGBT altarpiece” as she tweeted a photo of the painting.

Wallin’s reimagining of paradise was inspired by one of the works by Renaissance master Lucas Cranach the Elder. The artist/activist said she wanted to show that, since the beginning of time, the place for gay people was in paradise rather than hell. The modern interpretation interestingly seems more prudish in terms of nudity than the 16th-century originals as both “lesbian Eves” have their breasts covered by leaves rather than concealing only their genitals, as is traditional.

But it’s probably not because the artist has problems with nudity. After all, her most famous photo exhibition – the 2012 Bible-inspired “Ecce Homo” – featured an image portraying the baptism of Jesus with the model standing for Christ having his penis fully exposed.

The Church of Sweden, the state Church of the Scandinavian country until 2000 and still by far its largest denomination, prides itself on embracing a laundry list of woke agendas. Despite this, Swedes have been leaving the Church in record numbers lately, according to surveys.

Judging by some comments on social media, the new altarpiece won’t help much with stopping the exodus. “The politicization has gone too far,” one member commented on the news as she announced leaving the Church. Another one said that while there were plenty of enlightened priests in the Church of Sweden, radicals from a “PC-pack” have turned it into their own arena. (RT)