China vows to ‘fight to the death’, Masses tanks on beaches for D-Day style invasion of Taiwan fuelling WW3 fears 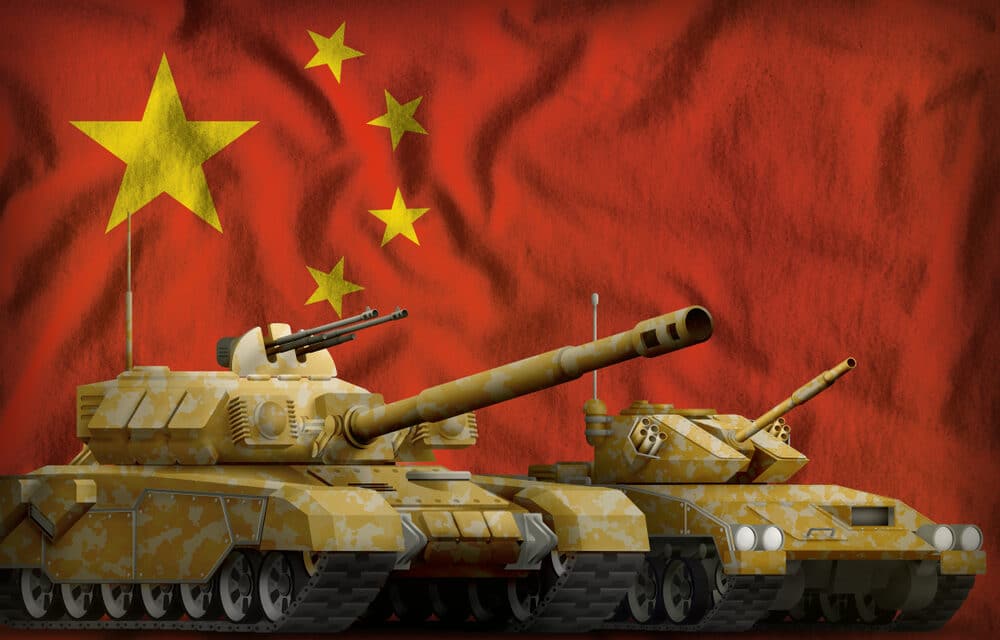 China has vowed to “fight to the death” as warships, tanks, and fighter planes have been deployed amid fears war could explode over Taiwan. According to TheSun, Beijing is furious and has threatened to take action as it accuses the US of provoking them over the breakaway island, which the Communist Party has long claimed belongs to China.

The resolve on both sides is now being stretched to breaking point with an expected visit to the island by US speaker and vocal China critic Nancy Pelosi. She is second-in-line to the presidency, behind only Vice President Kamala Harris.

And should the trip go ahead she will be the most senior US politician to visit the island – something which will infuriate China. Beijing claims the island belongs to them, but the people of Taiwan say they are a separate nation.

At least two Chinese warships – a destroyer and a frigate – have been seen lurking off the island and Chinese warplanes have buzzed close to the dividing line in the Taiwan Strait. And chilling footage shared on Chinese social network Weibo appears to show a column of amphibious tanks reportedly massing on beaches in Fujian along the Taiwan Strait.

Other footage shows a large amount of military equipment on the move in the province, including tanks on trains and columns of vehicles gridlocking Xiamen. The closest point between China and Taiwan is the Kinmen Islands – which are around six miles east of Xiamen.