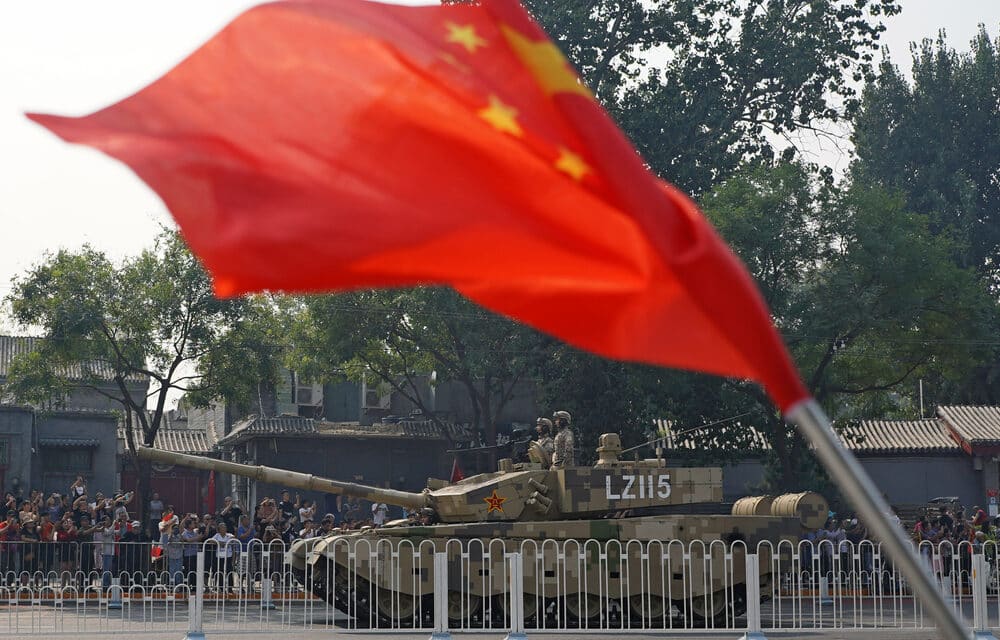 The Chinese People’s Liberation Army (PLA) is sending troops to Russia to participate in joint military drills later this month, reports revealed this week. The PLA troops will head to Russia to take part in their “Vostok” military drills, Reuters reported Wednesday.

The Russian military is also hosting India, Belarus, Mongolia, Tajikistan, and other countries during the drills, which will run from Aug. 30 to Sept. 5. China hasn’t participated in Russia’s Vostok drills since 2018. The joint drills reflect Russia and China’s growing diplomatic relations and military cooperation.

The Chinese Ministry of Defense said, “The aim is to deepen practical and friendly cooperation with the armies of participating countries, enhance the level of strategic collaboration among the participating parties, and strengthen the ability to respond to various security threats.”

Russia’s military announced the latest iteration of its Vostok drills last month. The operations come even as Russian forces are heavily focused on the ongoing invasion of Ukraine. The Vostok drills are also set to take place just weeks after Chinese forces launched military drills around Taiwan in retaliation for House Speaker Nancy Pelosi’s visit to the island. Taiwan governs itself independently, but China considers the neighboring island a part of its territory.

Russian President Vladimir Putin condemned Pelosi’s Taiwan visit in remarks on Tuesday, earning thanks from China’s Foreign Ministry. Though Russia and China have grown closer together amid U.S. sanctions over Russia’s Ukraine invasion and tensions over the Taiwan Strait, the Chinese military claimed its presence at the Vostok drills is “unrelated to the current international and regional situation.”

The Chinese military said its presence at Vostok is part of an ongoing bilateral annual cooperation agreement with Russia. It is unclear how many Chinese troops will participate in Russia’s multinational military drills later this month.

According to the Chinese state-run Global Times, more than 10,000 troops participated in the 2018 Vostok drills. Global Times said the majority of participating troops came from the PLA Western Theater Command and Russia’s Eastern Military District. The PLA also sent its Type 11 wheeled assault gun and Type 08 infantry fighting vehicles to participate in the 2018 drills. FULL REPORT