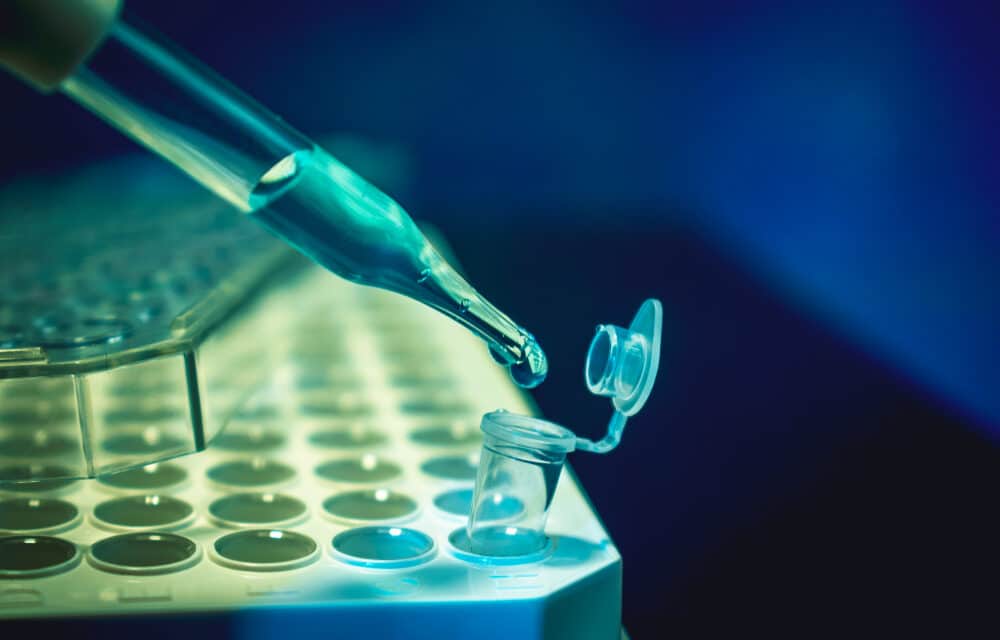 Until recently, CRISPR—the gene-editing technology that won scientists Jennifer Doudna and Emmanuelle Charpentier the 2020 Nobel Prize in chemistry—sounded more like science fiction than medicine; lab-created molecular scissors are used to snip out problematic DNA sections in a patient’s cells to cure them of disease. But soon we could see regulators approve the very first treatment using this gene-editing technology in an effort to combat rare inherited blood disorders that affect millions across the globe.

According to Fast Company, In a $900 million collaboration, rare disease specialist Vertex and CRISPR Therapeutics developed the therapy, dubbed exa-cel (short for exagamglogene autotemcel). It has already amassed promising evidence that it can help patients with beta thalassemia and sickle cell disease (SCD), both of which are genetic blood diseases that are relatively rare in the U.S. but somewhat more common inherited conditions globally.

Beta thalassemia is characterized by damaged or missing genes that cause the body to produce less hemoglobin (an essential protein that transports oxygen), potentially leading to enlargement of the liver, spleen, or heart, and malformed or brittle bones. It is estimated to afflict 1 in 100,000 people in the world, and regular blood transfusions are necessary to stave off its most serious effects.

While the exact statistics are unknown, SCD is estimated to affect 100,000 people in the U.S. and millions around the world; it is attributed to a defective gene that causes malformed hemoglobin that are stiff, sticky, and sickle-shaped (hence the name) and can thus block healthy blood cells from transporting oxygen around the body.