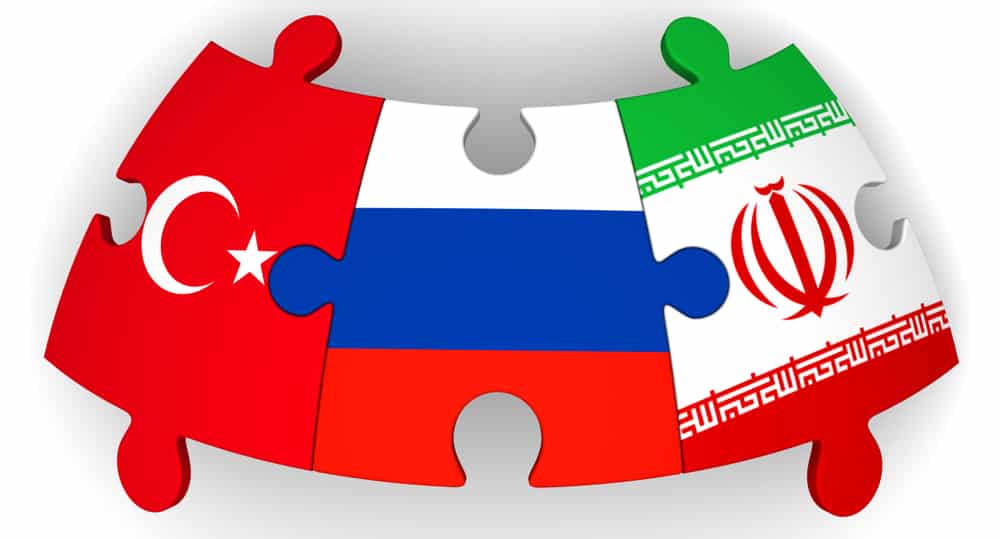 In his first trip abroad since Russia invaded Ukraine, President Vladimir V. Putin, having recently compared himself to Peter the Great, held court among his close allies in Central Asia and insisted that the war was going according to plan.

According to The NY Times, His second trip, announced by the Kremlin on Tuesday, will take him into far more difficult diplomatic terrain: meetings next week in Tehran with the leaders of Iran and Turkey, two nations sometimes aligned and sometimes sharply at odds with Russia and with each other.

The meetings, if they go well for Mr. Putin, represent an opportunity to shore up military and economic backing to counter the West’s military assistance to Ukraine and its sanctions against Russia.

But Mr. Putin may also have to do damage control, trying to soothe relations with Iran as Russia eats into its share of the global oil market, and with Turkey, a NATO member that, over Moscow’s vehement objections, just allowed the alliance to expand along Russia’s borders.

While high fuel prices have buoyed Russia’s revenues and it has been emboldened by gradual military gains in Ukraine, Western sanctions have wounded its economy and restricted its ability to build or buy technology for military use.

According to the White House, Russia is seeking hundreds of drones from Iran, including those capable of firing missiles, and analysts say that Iran could offer Russia a critical trade route and expertise in circumventing sanctions and exporting oil.

Russia’s military has seized control of much of the eastern Donbas region of Ukraine, at a fearful cost in destruction and casualties on both sides. It has put the advance temporarily on hold while trying to regroup battered units, but continues to pound Ukrainian targets with shells, rockets, and missiles.

Next week in Tehran, the Iranian capital, Mr. Putin will meet jointly and separately with President Ebrahim Raisi of Iran and President Recep Tayyip Erdogan of Turkey, the Kremlin spokesman, Dmitri S. Peskov, told reporters on Tuesday. Mr. Peskov said the leaders would discuss peace talks on Syria, a decade-old conflict in which Iran and Russia have backed the government and Turkey has supported an opposing rebel faction.

Syria is just one sticking point between Iran and Turkey, each of which could help Mr. Putin circumvent Western measures or drive wedges between the countries that united to support Ukraine. Mr. Putin’s diplomatic push will also seek to counter efforts this week by President Biden, as he travels to the Middle East to meet the leaders of Saudi Arabia and the other Gulf States.