NY resident tests positive for polio, and it’s the first reported case in the US in nearly a decade 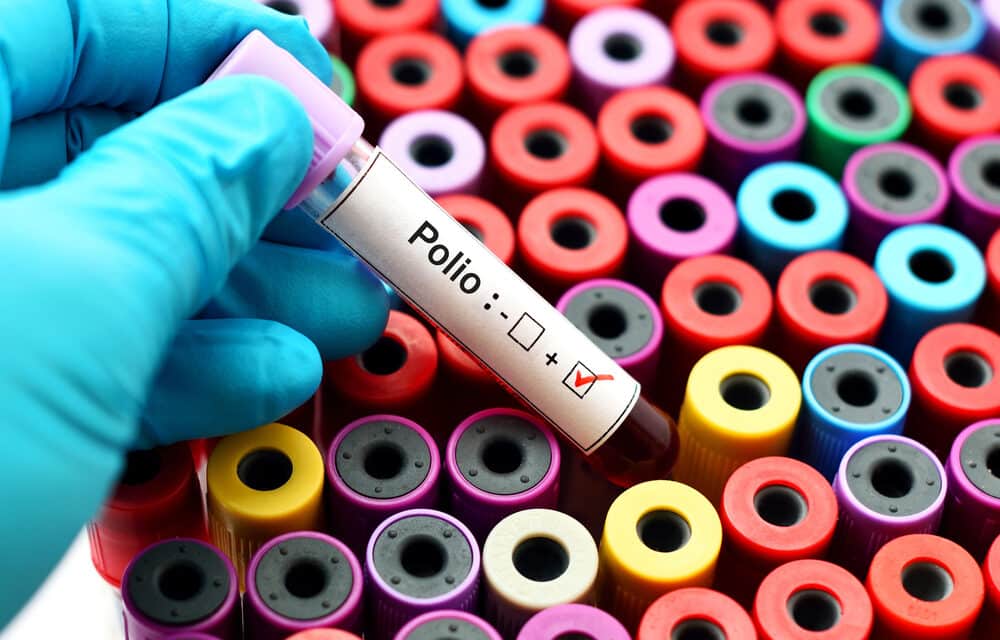 The New York State Department of Health said the person who tested positive for the disease lives in Rockland County, about 30 miles north of Manhattan. The last known case of polio recorded in the U.S. was in 2013, according to the Centers for Disease Control and Prevention.

The county is hosting vaccine clinics in the coming days. “Many of you may be too young to remember polio, but when I was growing up, this disease struck fear in families, including my own,” County Executive Ed Day said. “The fact that it is still around decades after the vaccine was created shows you just how relentless it is. Do the right thing for your child and the greater good of your community and have your child vaccinated now.”

The type of polio that the Rockland County resident has is “indicative of a transmission chain from an individual who received the oral polio vaccine,” the New York State Department of Health said. The oral vaccine has not been used in the U.S. since 2000, indicating that the virus might have originated from somewhere outside the U.S.

Cases of polio were cut drastically in the 1950s and 1960s after the development of the vaccine. It typically enters the body through the mouth “usually from hands contaminated with fecal matter of an infected person,” according to the New York State Department of Health. “Respiratory and oral-to-oral transmission through saliva may also occur.” FULL REPORT