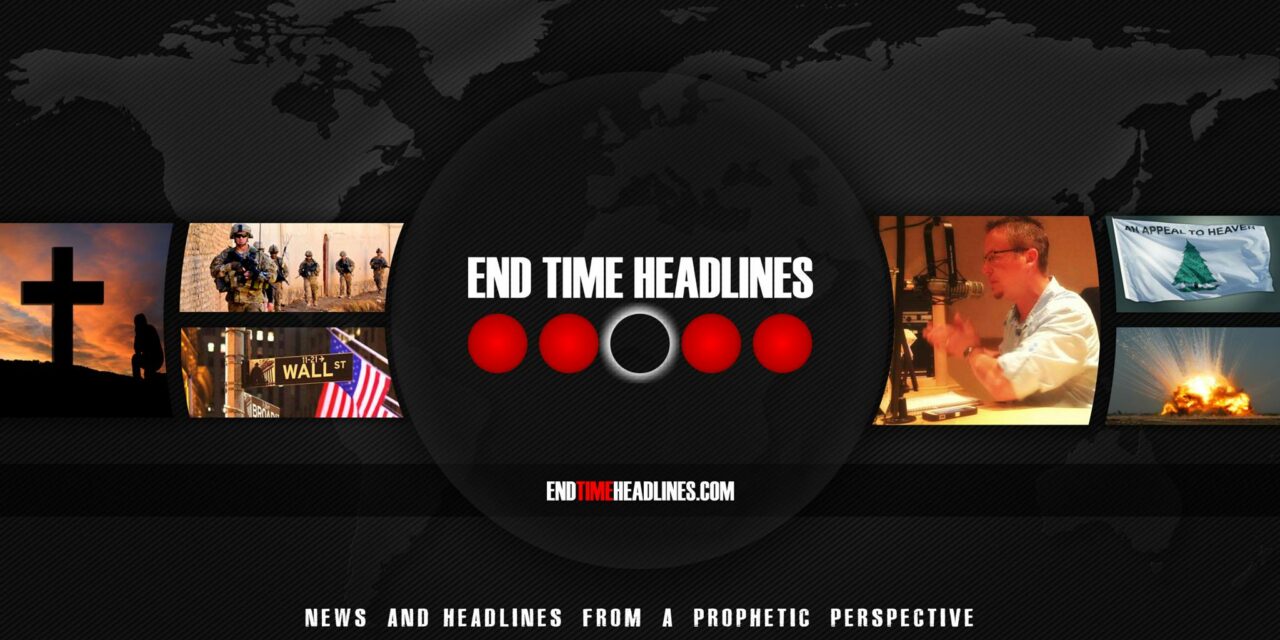 (OPINION) – In today’s segment, we discuss the ongoing earthquake swarm in South Carolina and how it could be a precursor to a larger event on the East Coast. We discuss how Christians are not working with Jews in trying to establish a future Third Temple in Jerusalem, Scientists are trying to tap into a “parallel universe”, A giant comet that has now entered our solar system, NATO increasing troops and preparing for a nuclear conflict with Russia, and finally, we discuss the recent Chris Pratt interview and why believers need to stop idolizing people in Hollywood. Watch the video below for more: