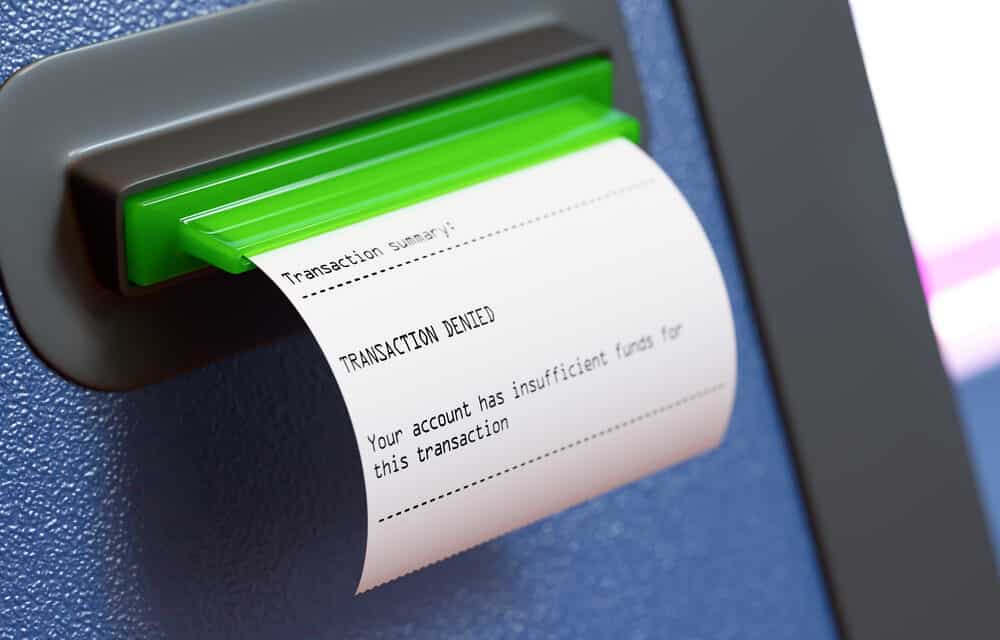 “$400/mth for services I can’t even f**king use. This company is and will always be a f**king joke,” one person said.

Another said: “for my American followers: Canada has only two companies with telecom infrastructure in the entire country and one of them is currently suffering a complete nationwide outage.”

“The outage, which appears bigger than the one last year that largely affected consumers, comes as Rogers is attempting to take over rival Shaw Communications,” Reuters notes.

There were also significant issues with Interac, a Canadian e-transfer service, which tweeted around 1035ET about “nationwide Rogers outages,” impacting debit-card transactions online and at checkout counters.

“This is impacting INTERAC Debit and INTERAC eTransfer. INTERAC Debit is currently unavailable online and at checkout,” Interac tweeted.

The Canadian interbank network also said: “INTERAC e-Transfer services are unavailable at most financial institutions, impacting the ability to send and receive payments. We are waiting for updates from Rogers on their resolution.” A spokeswoman for Royal Bank of Canada told WSJ the widespread internet outage is affecting some of its lender’s services across the country. READ MORE