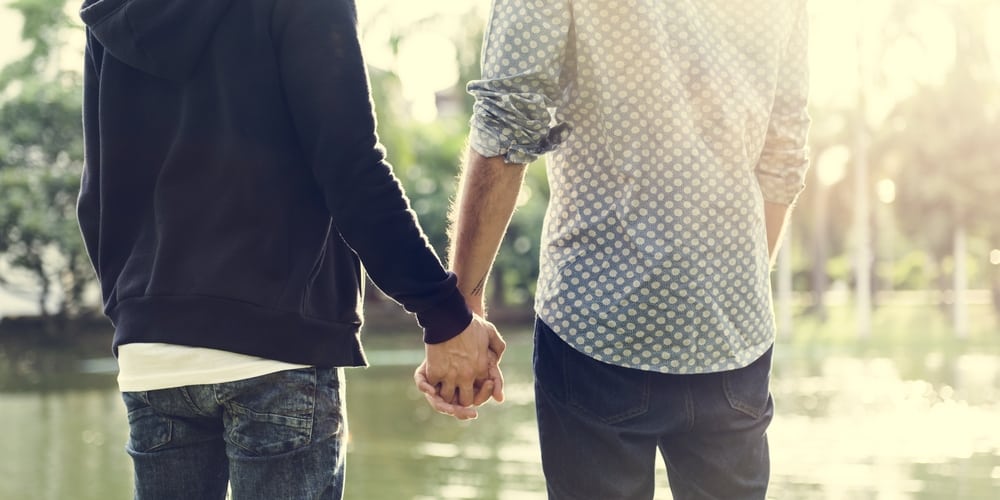 The global monkeypox outbreak is primarily being driven by sex between men, according to the first major peer-reviewed paper to analyze a large set of cases of the virus.

According to NBC News, The outbreak, which epidemiologists believe initially began in mid-spring gatherings of gay and bisexual men in Europe, has since alarmed such experts by ballooning to nearly 16,000 cases worldwide.

Now infectious disease specialists are developing an increasingly refined understanding of the predominant conduits of monkeypox transmission, as well as the typical disease course patterns.

“These data point clearly to the fact that infections are so far almost exclusively occurring among men who have sex with men,” said Jennifer Nuzzo, an epidemiologist at Brown University, of the new study, which was published Thursday in the New England Journal of Medicine. “And the clinical presentation of these infections suggest that sexual transmission, not just close physical contact, may be helping spread the virus among this population.”

“This large, multicountry study provides the most complete set of clinical and demographic data on monkeypox cases occurring outside endemic areas,” said Nuzzo, who was not involved with the study.

No one has died of monkeypox infection outside of Africa during this outbreak. And for many people, the disease is relatively mild and resolves on its own in a few weeks without any need for medical intervention. However, the new paper reports that monkeypox can cause pain so intense that a substantial proportion of people with the virus require hospitalization for pain management.

In the United States, confirmed cases of monkeypox have increased dramatically in recent weeks, to 2,593 as of Thursday. With fears mounting among infectious disease experts that the virus will become endemic in the U.S. and around the world, the Biden administration has been subject to intense criticism by activists and the public health community that its health agencies failed to act quickly enough to stem the outbreak.

The recent sharp rise in U.S. monkeypox diagnoses could be driven in part by increased testing, especially after the Centers for Disease Control and Prevention brought onboard five commercial testing companies during the past two weeks.