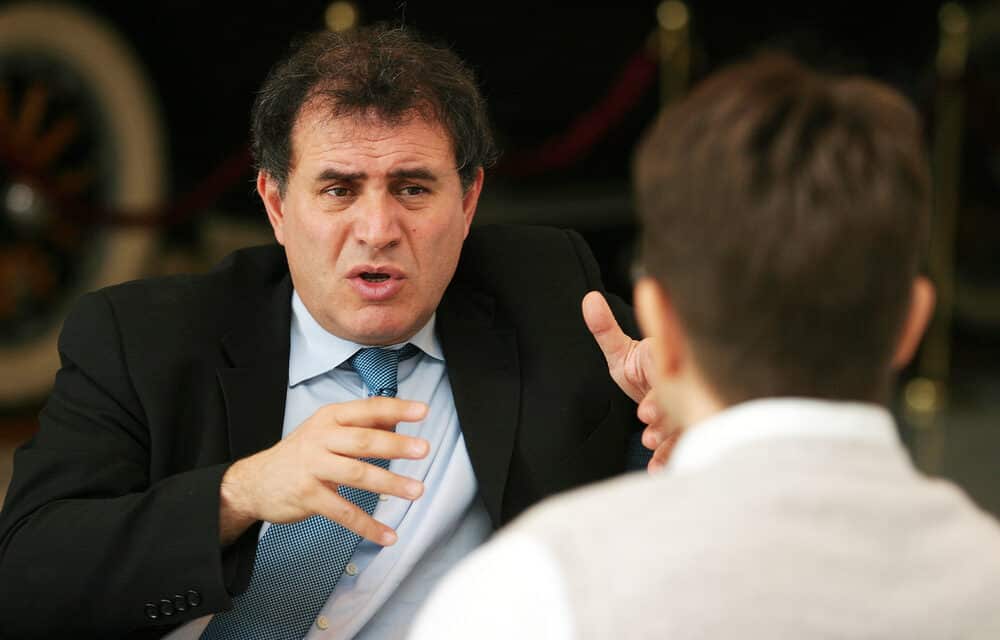 Recession indicators are ringing and key commodities have plunged into a bear market, signaling a downturn may be on the horizon. And Nouriel Roubini dismissed hopes that an incoming recession will be shallow.

According to MSN, The famed economist, who called the 2008 financial crash, told Bloomberg that the economy is headed for a severe recession as well as a severe debt and financial crisis.

Roubini, also known as “Dr. Doom,” said debt ratios are historically high at 420% for advanced economies and climbing, while bailouts during the pandemic have resulted in “zombie corporations” that put the economy at risk.

In contrast, the stagflation seen during the 1970s was accompanied by low debt ratios, and the debt crisis during the 2008 financial crash saw falling inflation.

“This idea that it’s going to be short and shallow, it’s totally delusional,” Roubini said. His warning goes against other predictions on Wall Street for a mild recession, including those from Goldman Sachs, Morgan Stanley, Wells Fargo, Pimco, Nomura, and BlackRock’s Larry Fink.