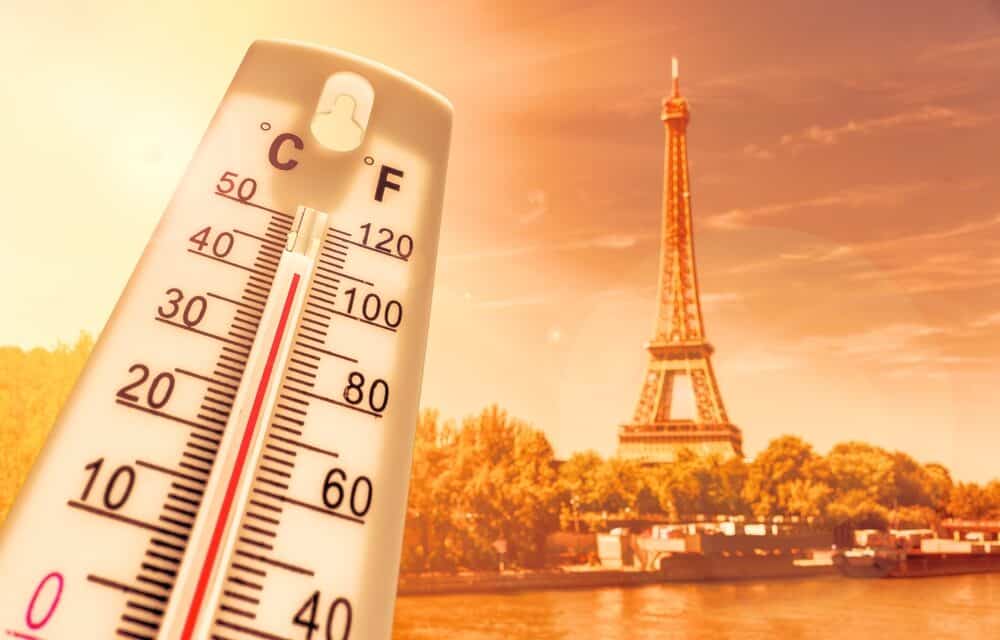 AccuWeather meteorologists are warning of one of the most significant heat waves in western Europe in over 200 years, or a few decades before the Declaration of Independence was signed. The long-duration, extreme weather event could turn deadly across the continent.

The heat is already on in Portugal and Spain with temperatures topping out near 100 F (38 C) in Madrid, Spain, and Lisbon, Portugal, nearly every day since Friday, July 8. Sevilla, Spain, has been one of the hottest spots with the mercury soaring above 105 F (41 C) for seven consecutive days, including a temperature of 112 F (44 C) on Wednesday. This heat wave is expected to expand across Europe throughout the week and potentially through the end of the month for some areas.

“There is concern that this heat could become a long-duration heat wave (20 or more days) for many locations from Portugal to central France and interior southeastern Europe as it could last for the rest of July and continue into August,” AccuWeather Senior Meteorologist Tyler Roys said.

This includes the valleys of Hungary, eastern Croatia, eastern Bosnia, Serbia, southern Romania, and northern Bulgaria. The severity of the impending heat could rival the 2003 heat wave when over 30,000 people lost their lives, both directly and indirectly, due to the heat, according to Roys. He added that this could be one of the worst heat waves in Europe since 1757.

The source of the exceptionally warm air is Africa’s Sahara Desert with heat projected to expand farther north and east each day, reaching Belgium, The Netherlands, Germany, and the U.K. by the weekend. “July all-time records are at risk of being approached, tied, or even broken across Ireland and the United Kingdom,” Roys said. “This includes individual cities such as Birmingham, Dublin, Manchester, and York.”

A new all-time record high could be set in the U.K. during the peak of the hot spell. The current record in the country is 102 F (38.7 C), which was set in Cambridge Botanica Garden on July 25, 2019. Londoners likely won’t experience temperatures this extreme, but temperatures are predicted to top 86 F (30 C) for at least three consecutive days, potentially approaching 95 F (35 C) during the height of the heat.