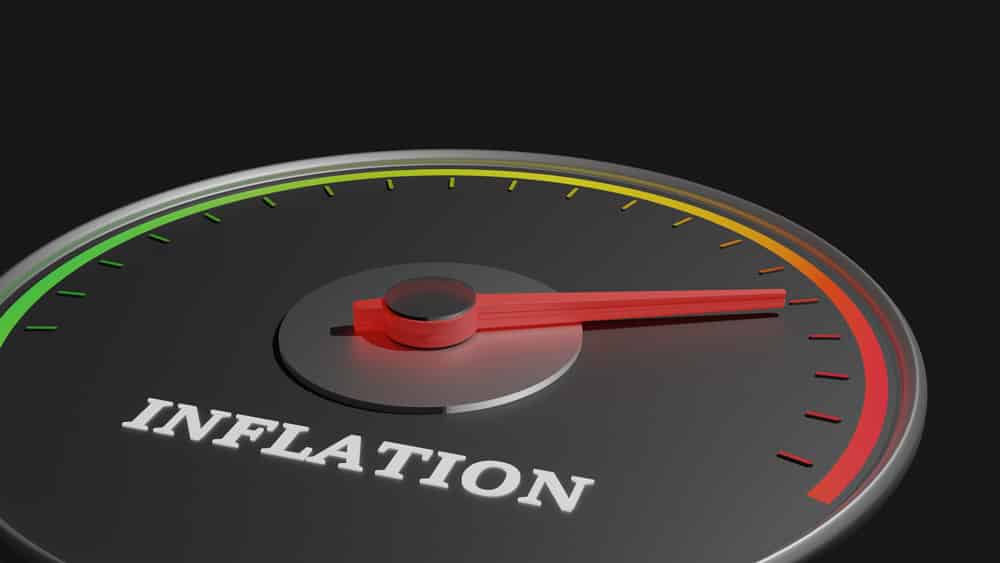 The markets veteran told, “Sunday Morning Futures” during an exclusive interview that “lower-wage workers are the ones that are getting squeezed hardest” by the price hikes given “they have no choice, but to allocate most of their budgets” to essentials, including food, fuel, and rent.

“Higher-wage workers are also getting squeezed with inflation, but they probably have more savings that they can dip into and can always cut out consumer discretionary items, which is what we’ve seen as what’s contributed to some of the recent weakness in the economy,” Yardeni continued.

The economist provided the insight three days before investors will digest the Consumer Price Index and core CPI which is expected to rise to 8.8% from 8.6% in the prior read, as tracked by Trading Economics.

Last month, it was revealed that inflation remained painfully high in May, with consumer prices hitting a new four-decade high that exacerbated a financial strain for millions of Americans.

The Labor Department said last month that the Consumer Price Index, a broad measure of the price for everyday goods, including gasoline, groceries, and rents, rose 8.6% in May from a year ago. Prices jumped 1% in the one-month period from April. Those figures were both higher than the 8.3% headline figure and 0.7% monthly gain forecast by Refinitiv economists.

The data marked the fastest pace of inflation since December 1981. Yardeni said Sunday that he believes the “headline inflation rating,” which includes food and energy, will “be up something like 1.1%.” “And that’s going to be over an 8% inflation rate,” he added.