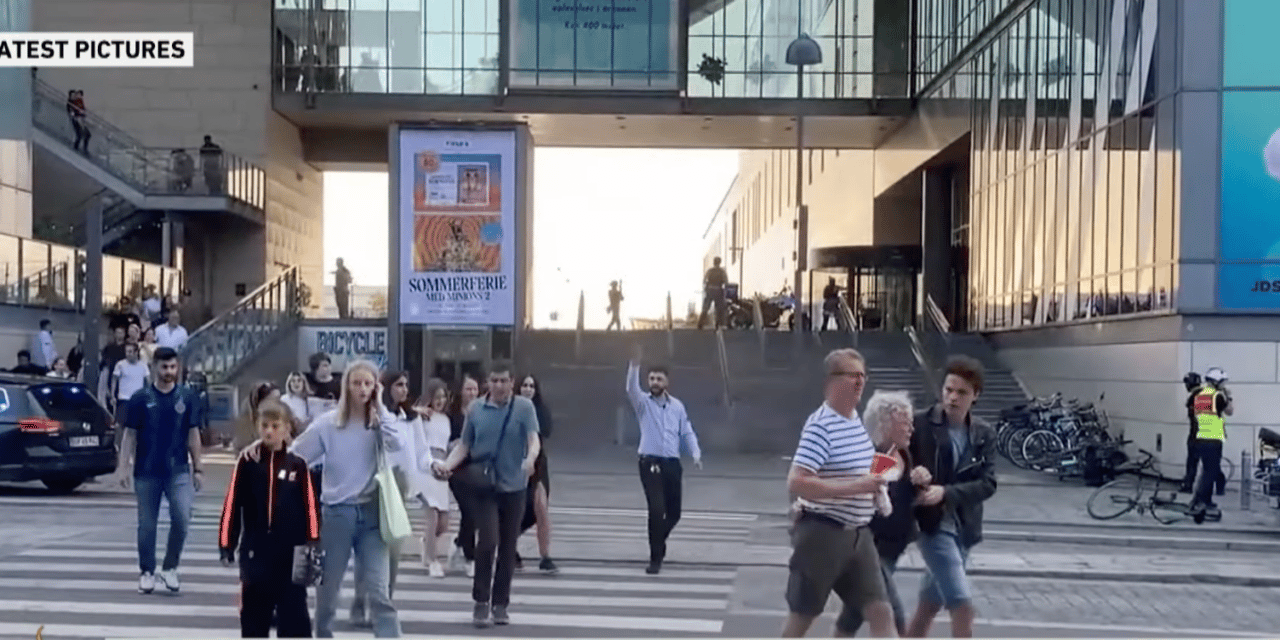 Several people have been shot at a shopping mall in Copenhagen, Denmark, according to local authorities. Danish police said they are responding to reports of shootings at Field’s, which is a shopping center. One person has been arrested in connection with the shooting, police tweeted.

“We are still present, shots have been fired and several people have been hit. We work on-site. People in the Fields must stay and await the police. All other persons must stay away from Fields,” police tweeted via Google translate. Police tweeted they are still trying to clear the mall and that those inside the building should wait where they are until officials arrive.

PM Breaking News said this was located near a pop concert that was set to take place this evening. It reported in a post on Twitter: “Police confirm that multiple people were shot at Field’s Mall in Copenhagen, Denmark. “Harry Styles is expected to perform in a nearby arena later tonight.” Video footage shared online shows crowds of people moving away from the Field’s shopping center after shots were fired.

Some of these were running from the building. Copenhagen Police highlighted its “large” presence at the scene. At just after 7 pm (6 pm BST), it said in a post on Twitter: “One person has been arrested in connection with the shooting in Fields. “We currently do not have the opportunity to tell more about the person’s identity.