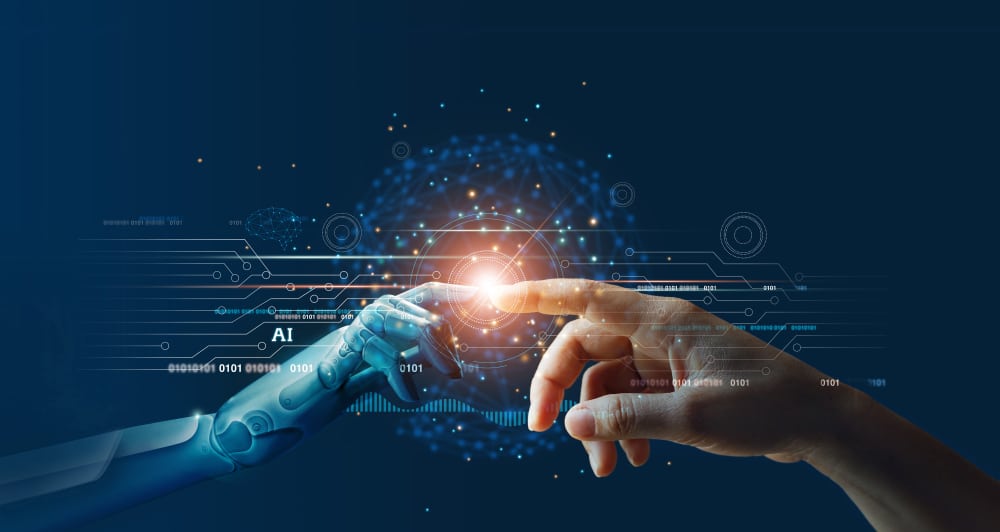 A new report has claimed the Chinese government is now implementing cutting-edge artificial intelligence to monitor the minds of dozens of Communist party officials.

According to the report, Researchers in China claimed to have developed software that can acutely analyze facial expressions and brain waves to monitor if subjects were attentive to “thought and political education”.

China’s stringent police state has been radically upscaled over the past decade, using big data, machine learning, face recognition technology, and artificial intelligence to build what many have labeled the world’s most complex digital dictatorship.

According to the Hefei Comprehensive National Science Centre, the high-tech development would be used to “further solidify their confidence and determination to be grateful to the party, listen to the party and follow the party”.

In a short clip, a subject was seen looking at the screen at a kiosk, scrolling through exercises promoting party policy. According to researchers, the technology in the kiosk was able to note the researcher’s expressions and pinpoint their reactions to particular pieces of content.

The institute said it has encouraged 43 party members on the research team to take party lessons while being monitored by the new software. The video report was published on July 1 but has since vanished.

President Xi, secretary of the Communist Party and leader of the nation of 1.4 billion, has demanded absolute loyalty to the party it and has previously declared that “thought and political education” is an essential part of the government’s doctrine.