China is on track for a ‘contagious crash’ within weeks, Threatens deflation for the entire globe 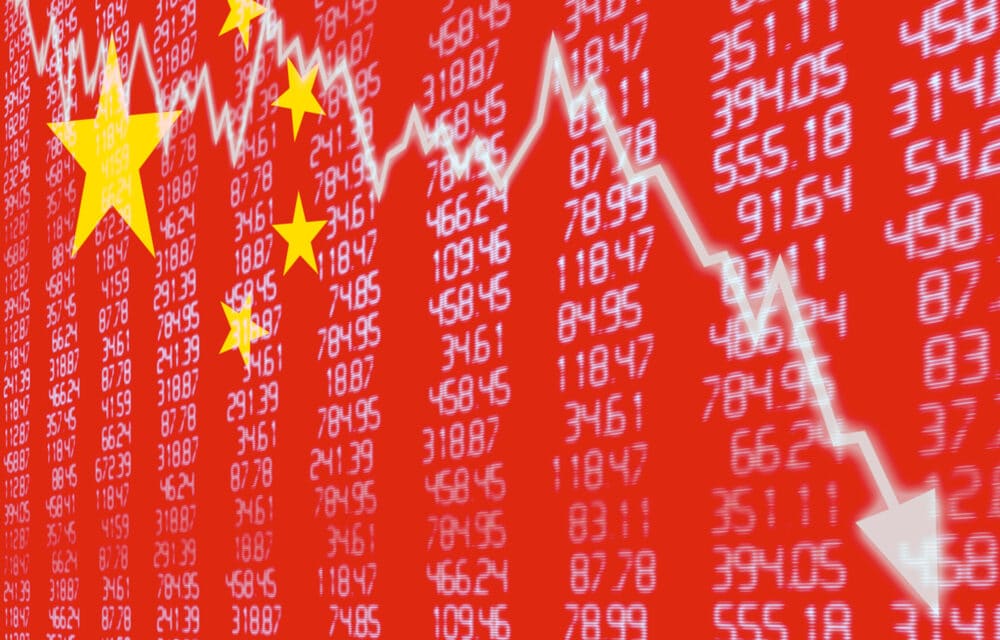 (OPINION) Author and J Capital Research co-founder Anne Stevenson-Yang has warned the world to brace for deflation, as China’s economy is about to crash. As Xi Jinping’s communist regime is still pushing for a zero-Covid policy and inflation gallops around the world, China has seen its exports crumble, driving goods prices down.

After two years of rapid economic growth in 2020 and 2021, China’s export market is experiencing a dangerous decline. Speaking to ABC News, Ms. Stevenson-Yang said: “So, my base case for China, I think that the Chinese economy is really going to through a crash. I think that China is going to spew deflation into the world pretty soon, like along about the third quarter of this year.”

Lockdowns within China, the West’s waning economic power, and the emergence of competitors are all factors contributing to China’s deflation – a gradual decrease in goods’ prices. While assets and prices decrease over time, buyers’ purchasing power increases. This economic phenomenon goes contrary to inflation, which has the opposite effect – increasing prices in the economy and reducing buyers’ purchasing power.

Though it may seem like good news, deflation is usually the sign of an impending recession. When deflation happens, consumers tend to hold off on purchasing in the hopes that prices will keep falling. However, producers then take the brunt of reduced consumption and generate less income, which can result in unemployment and higher interest rates.

This cycle creates higher unemployment, lower prices, and even less spending. As a result, deflation leads to more deflation. When asked why it will happen so soon and spread so quickly, Ms. Stevenson-Yang said: “Because China is responsible for huge amount of commodity consumption. And so, as their demand declines, then commodity prices decline. And that’s an international effect.”