40 States in US experiencing “Moderate Drought”, Entire state of Massachusetts is officially in a drought, Las Vegas ‘water police’ patrol for “water wasters” amid unprecedented drought 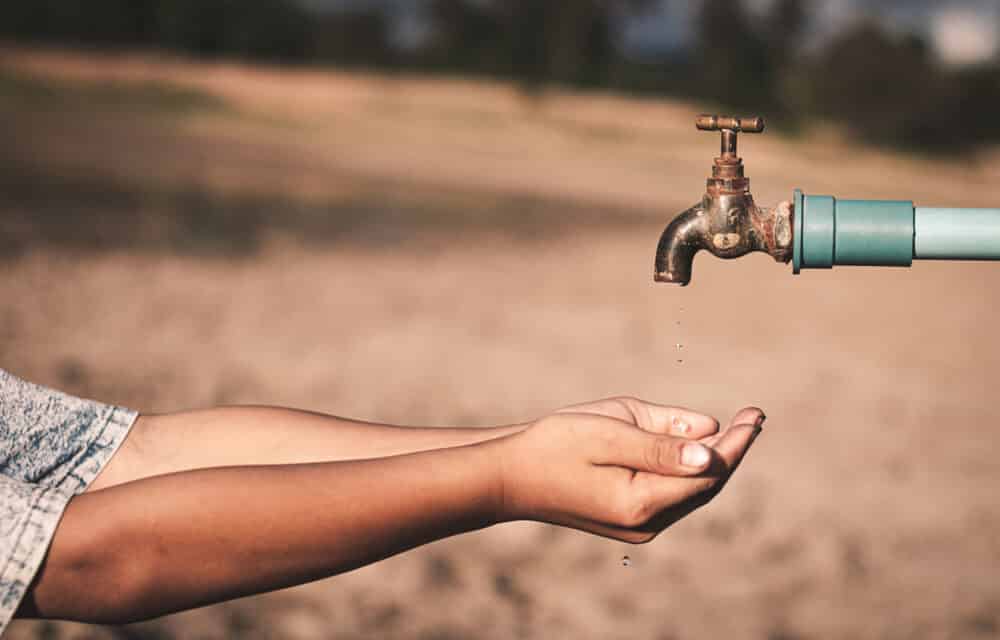 The entire state of Massachusetts is in some level of drought, and with ongoing high temperatures and no meaningful rain on the horizon, the state says it’s time to start getting serious about water conservation according to wbur.

​Limiting indoor and outdoor water use ​“will allow local water supply systems and natural habitats to rebound more quickly, and will also ensure water resources are available for essential needs, such as drinking water and fire protection,” Energy and Environmental Affairs Secretary Bethany Card said in a statement.

As of now, no major drinking water supplies are at risk, though some private wells, along with many streams and rivers, are running low. The state also says that fire activity is up, particularly in the eastern part of the state where the drought is most acute. Farmers are feeling the impact, too.

At a recent meeting of the state’s Drought Management Task Force, a representative from the Department of Agriculture said some farmers in the northeast part of the state are already experiencing crop losses.

Massachusetts ranks drought severity on a scale of 0-4, with 0 being “normal” and 4 being an “emergency.” The state is divided into seven regions, and each is assigned a level based on local rainfall data, ground water levels, stream flow and wildfire risk.

Meanwhile, The drought in the west has gotten so bad that bodies, World War II boats, and other artifacts have resurfaced at Lake Mead, about 30 miles from the Las Vegas Strip. As the water dries up, so-called “water cops” are going after anybody who’s wasting it.

According to Fox News, Water waste investigators with the Las Vegas Valley Water District patrol the roads and neighborhoods every day to hunt for violations like broken sprinklers and excess watering. 40 states are experiencing at least moderate drought. Nevada has taken a first-in-the-nation measure to reduce the consequences.

A new law bans non-functional grass, or grass that’s purely decorative like at some office buildings and along sidewalks. “If the only person who ever stands on the grass is pushing a mower, it’s probably nonfunctional, so the grass that you see in business parks like this, nobody’s picnicking out here,” said JC Davis, enterprise conservation manager with the Southern Nevada Water Authority. “The only reason I’m standing on it is because we’re doing an interview.”

Functional grass is often found at parks and schools, for example. Athletic fields, cemeteries and most residential properties are exempt from the ban. But about 70 percent of homes have voluntarily removed their lawns, replacing them with artificial grass or desert-friendly plants that don’t require much water.