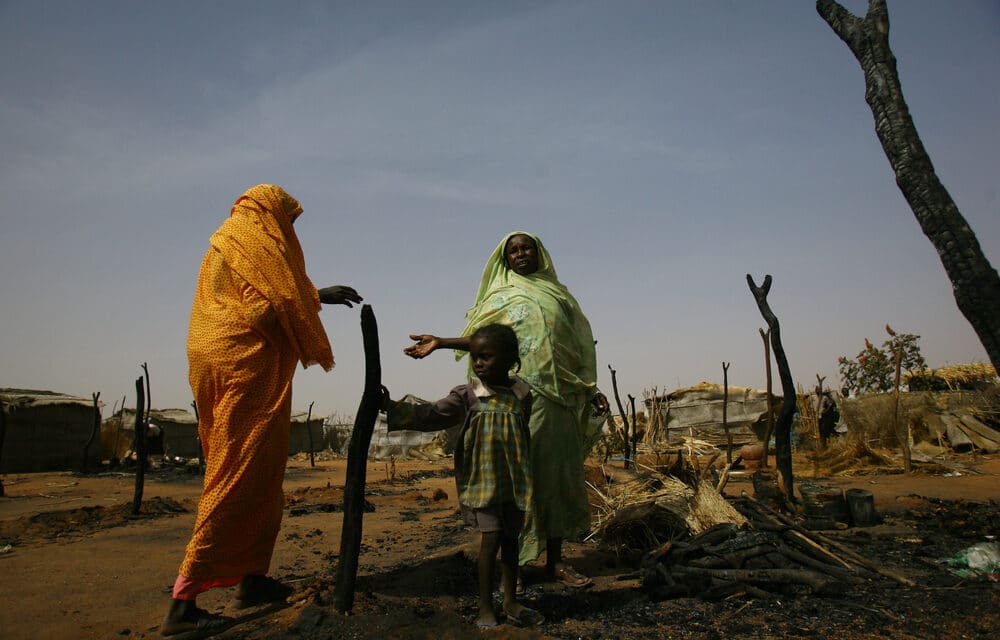 The World Food Programme has been forced to stop providing food aid to around 1.7 million people in South Sudan, because of a lack of funding. The UN-run organization will still reach 4.5 million people, but many will miss out on vital resources.

According to BBC News, Over half the population of South Sudan is currently facing hunger due to floods, localized drought, continuing conflict, and rising food prices. Marwa Awad is from the World Food Programme and is in the northern town of Bentiu in South Sudan, where she has been talking to people about the effects the cuts to aid are having.

She told Newsday, “The worst thing humanitarians have to contend with is triage, our job at the World Food program is about saving lives and changing lives, but when our resources dwindle down to the levels that they are at now, in South Sudan the worst thing we can do is, to choose between who gets our food, and who is forced
to do without our support,”