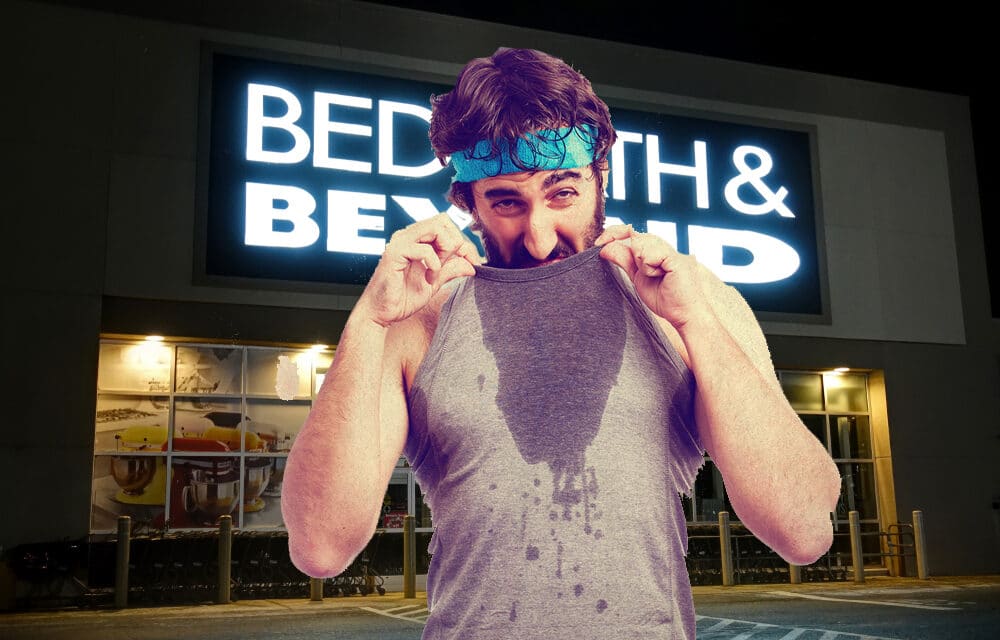 The struggling home goods chain — which reported a steep decline in sales last quarter — is turning down the air-conditioning in its stores in an effort to cut costs, according to Bank of America analysts who have visited the stores. Along with turning down the thermostat, the company has chopped its employees’ hours and canceled remodeling projects, according to the report.

“From our store visits, we believe that Bed Bath & Beyond is trying to quickly trim expenses to align costs with [sales] declines,” according to the Bank of America report. The report also claims that the chain will be reducing store hours in July when opening times will be pushed to 11 a.m. from 10 a.m.

According to the NYP, The retailer denied it is penny-pinching on utility costs. “We’ve been contacted about this report, and to be clear, no Bed Bath & Beyond stores were directed to adjust their air conditioning and there have been no corporate policy changes in regard to utilities usage,” the company told The Post on Tuesday.

In April, Bed Bath & Beyond reported that its sales plummeted by 22% in the most recent quarter ended Feb. 26. Management blamed supply chain snarls for a dearth of products at its 771 stores in the US.

The company has been under pressure to sell itself or to make substantive changes to its business. In March, it yielded to activist investor pressure from billionaire Ryan Cohen — who founded Chewy.com and sold it for $3.3 billion — by adding three new directors to its board.