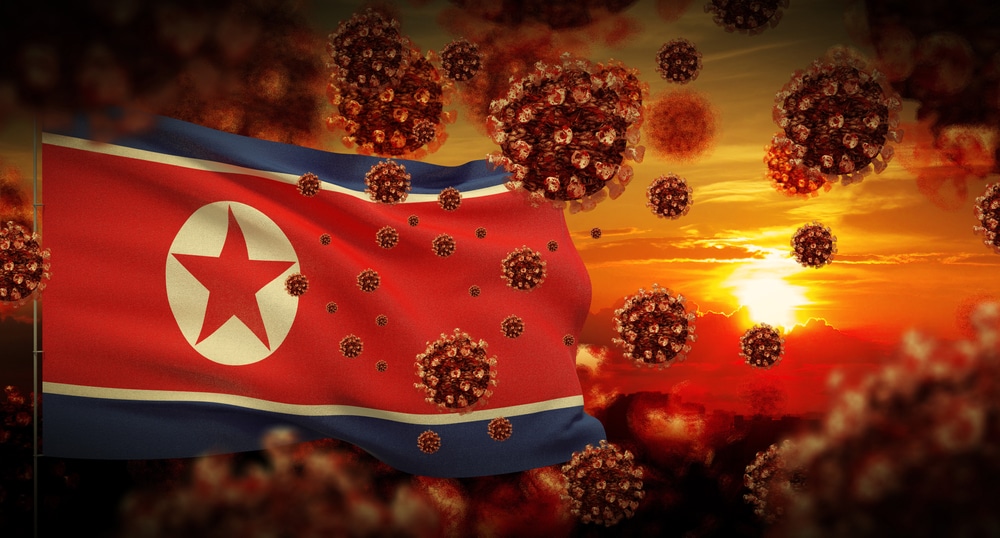 North Korea has dispatched medical crews and epidemiological investigators to a province battling the outbreak of an intestinal disease, state media reported on Sunday.

At least 800 families suffering from what North Korea has only called an “acute enteric epidemic” have received aid in South Hwanghae Province so far. Enteric refers to the gastrointestinal tract and South Korean officials say it may be cholera or typhoid.

The new outbreak, first reported on Thursday, puts further strain on the isolated country as it battles chronic food shortages and a wave of COVID-19 infections.

On Sunday state news agency KCNA detailed prevention efforts, including quarantines, “intensive screening for all residents,” and special treatment and monitoring of vulnerable people such as children and the elderly.

A national “Rapid Diagnosis and Treatment Team” is working with local health officials, and measures are being taken to ensure that farming is not disrupted in the key agricultural area, KCNA said.