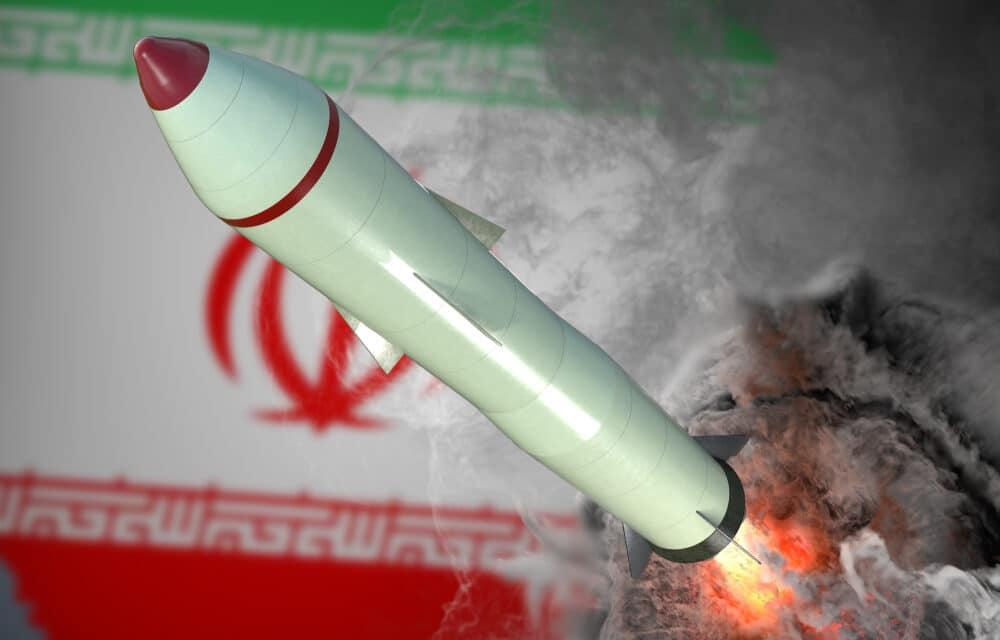 Iran appeared to be readying for a space launch Tuesday as satellite images showed a rocket on a rural desert launch pad, just as tensions remain high over Tehran’s nuclear program.

The images from Maxar Technologies showed a launch pad at Imam Khomeini Spaceport in Iran’s rural Semnan province, the site of frequent recent failed attempts to put a satellite into orbit. One set of images showed a rocket on a transporter, preparing to be lifted and put on a launch tower.

A later image showed the rocket apparently on the tower. Iran did not acknowledge a forthcoming launch at the spaceport and its mission to the United Nations in New York did not immediately respond to a request for comment. However, its state-run IRNA news agency in May said that Iran likely would have seven homemade satellites ready for launch by the end of the Persian calendar year in March 2023.

Over the past decade, Iran has sent several short-lived satellites into orbit and in 2013 launched a monkey into space. The program has seen recent troubles, however. There have been five failed launches in a row for the Simorgh program, a type of satellite-carrying rocket. A fire at the Imam Khomeini Spaceport in February 2019 also killed three researchers, authorities said at the time.

According to more details from the Associated Press, The launch pad used in Tuesday’s preparations remains scarred from an explosion in August 2019 that even drew the attention of then-President Donald Trump. He later tweeted what appeared to be a classified surveillance image of the launch failure. Satellite images from February suggested another failed launch earlier this year, though Iran did not acknowledge it.

The successive failures raised suspicion of outside interference in Iran’s program, something Trump himself hinted at by tweeting at the time that the U.S. “was not involved in the catastrophic accident.” There’s been no evidence offered, however, to show foul play in any of the failures, and space launches remain challenging even for the world’s most successful programs.

Meanwhile, Iran’s paramilitary Revolutionary Guard in April 2020 revealed its own secret space program by successfully launching a satellite into orbit. The Guard launched another satellite this March at another site in Semnan province, just east of the Iranian capital of Tehran.