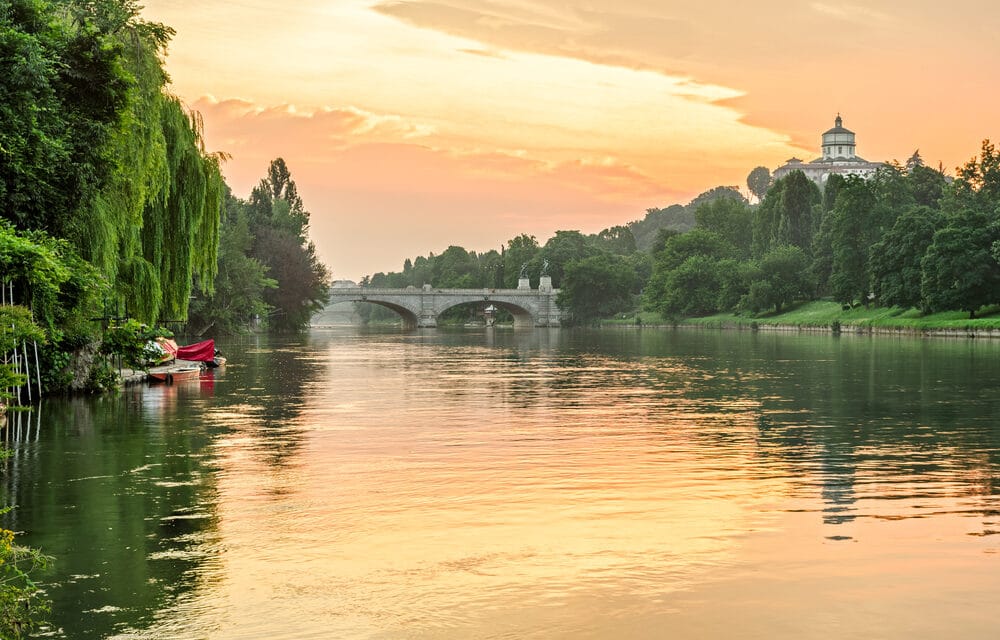 Water is so low in large stretches of Italy’s largest river that local residents are walking through the middle of the expanse of sand and shipwrecks are resurfacing. Authorities fear that if it doesn’t rain soon, there’ll be a serious shortage of water for drinking and irrigation for farmers and local populations across the whole of northern Italy.

CBS News reported that in a park near the central northern village of Gualtieri, cyclists and hikers stop in curiosity to observe the Zibello, a 50-meter long (164 feet) barge that transported wood during the second world war but sank in 1943. It is normally covered by the Po’s waters.

“It’s the first time that we can see this barge,” said amateur cyclist Raffaele Vezzali as he got off the pedals to stare at the rusted ship. Vezzali was only partially surprised, though, as he knew that the lack of winter rain caused the river to reach record low levels.

“I’ve never seen such a drought at this time of year – our main worry used to be our river flooding, now we worry about it disappearing.” Images from space have also captured other bodies of water drying up in northern Italy.

But the curiosities of a resurfaced wartime boat and wide sandy beaches do little to mask the disruption this will cause for local residents and farmers. The drying up of the Po, which runs 652 kilometers (405 miles) from the northwestern city of Turin to Venice, is jeopardizing drinking water in Italy’s densely populated and highly industrialized districts and threatening irrigation in the most intensively farmed part of the country, known as the Italian food valley.