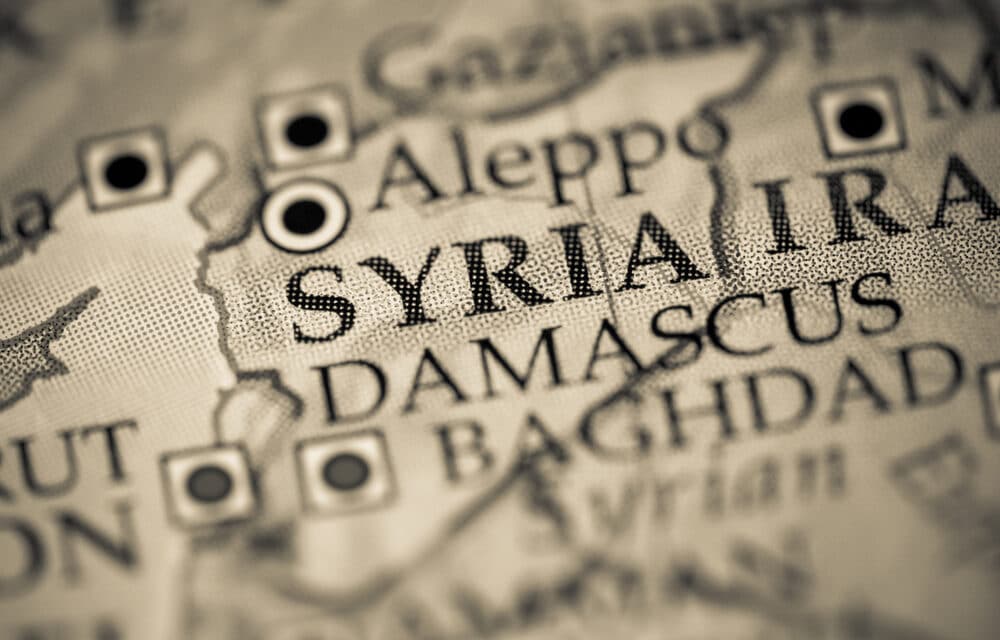 Israel has threatened Syrian President Basher Assad with bombing his palaces if he does not cease or reduce military cooperation with Iran within his territory, the Arabic news site Elaph reported late on Monday.

The Jerusalem Post was unable to independently confirm the dramatic developing story, and the IDF declined to comment. The report could either dovetail with ongoing Israeli efforts to rid itself of an Iranian threat embedded in Syria, or could be an exaggeration of such efforts by various interested parties.

Based in London and owned by Saudis who have a mixed relationship with the Saudi leadership, Elaph has been used in the past by Israeli officials to reach out to the Arab world, including a famous first interview for a Saudi publication by then IDF chief Gadi Eisenkot in 2017.

Eisenkot told Elaph that the IDF and the Saudis had been sharing intelligence on an ongoing basis. According to an English translation of an Elaph Arabic article, it “learned from a senior source that Israel sent a message to Syrian President Bashar al-Assad, warning him against continuing to cover up Iran’s operations in his country and the transfer of quality weapons to Syria, and informed him that one of his palaces would be a target in the next raid carried out by Israeli fighters in Syria.”

ImageSat International (ISI) and Maxar Technologies published pictures of the impact of the attack on Friday night, hours after Syria’s Ministry of Transport announced that the airport outside the Syrian capital was suspending flights due to technical disruptions. FULL REPORT